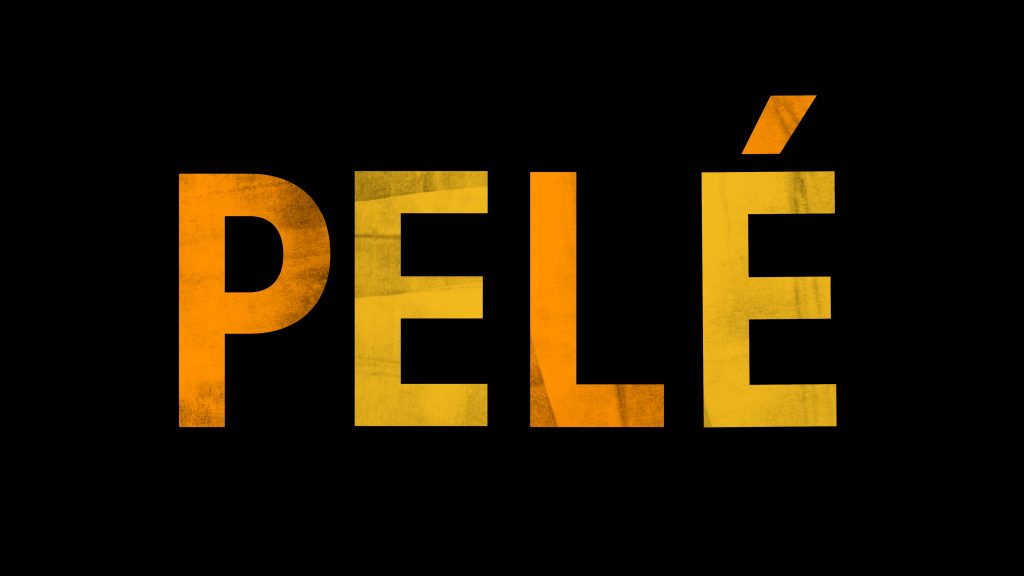 We worked closely with the film directors in developing the look for the film’s title card and typographical elements. These elements included lower thirds match results, location and narration cards, which we delivered in both English and Portuguese languages.

With our design we wished to integrate our elements within the film and the archive. It was important for the film and for the story that the typography style evoked a feeling of identity, aesthetic and craft from the era.

We used Adobe After Effects with an ACES workflow to create these elements.