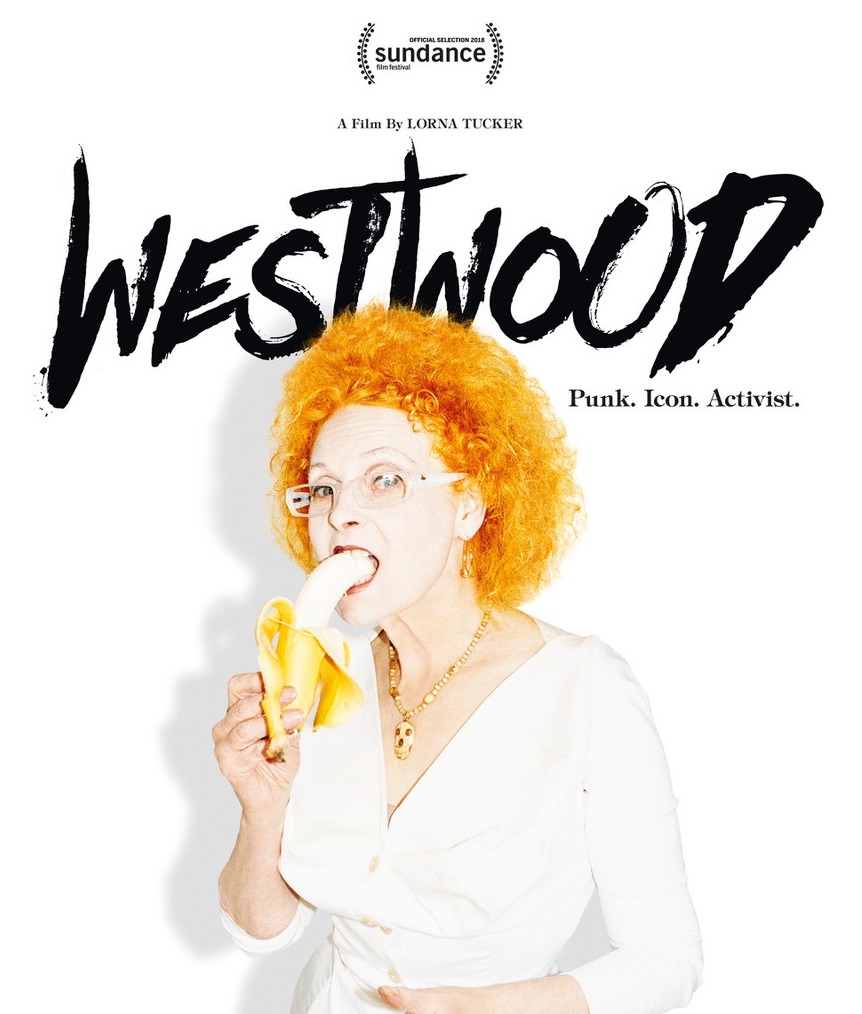 We jumped on board Westwood during the London based rough cut, having worked with producer John Battsek and editor Paul Carlin on a number of films previously. We worked on a variety of in-film sequences with the team, developing an aesthetic to encompass the film as a whole. Our work is discussed in Filmmaker magazine, with Paul.

Our design work on the film included an archival based title sequence. Underpinned with a strong sound scape, Paul had rough cut a selection of striking images of Vivienne over the decades. We were looking to work with these images to bring co-ehesion, without compromising the powerful nature of the image itself. We also explored Vivienne’s voice, and incorporating this into the sequence, providing an undercurrent of the impending narrative. 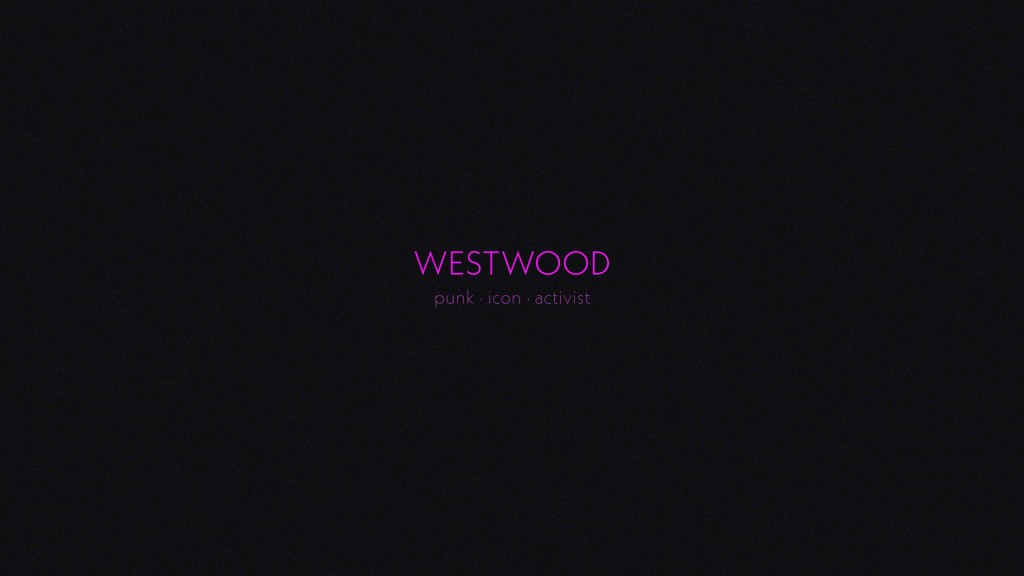 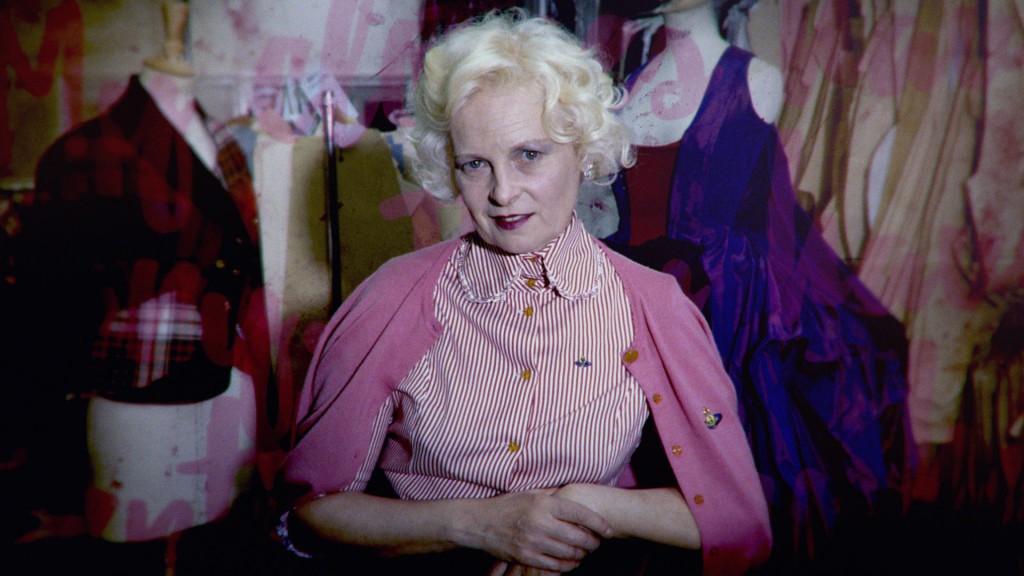 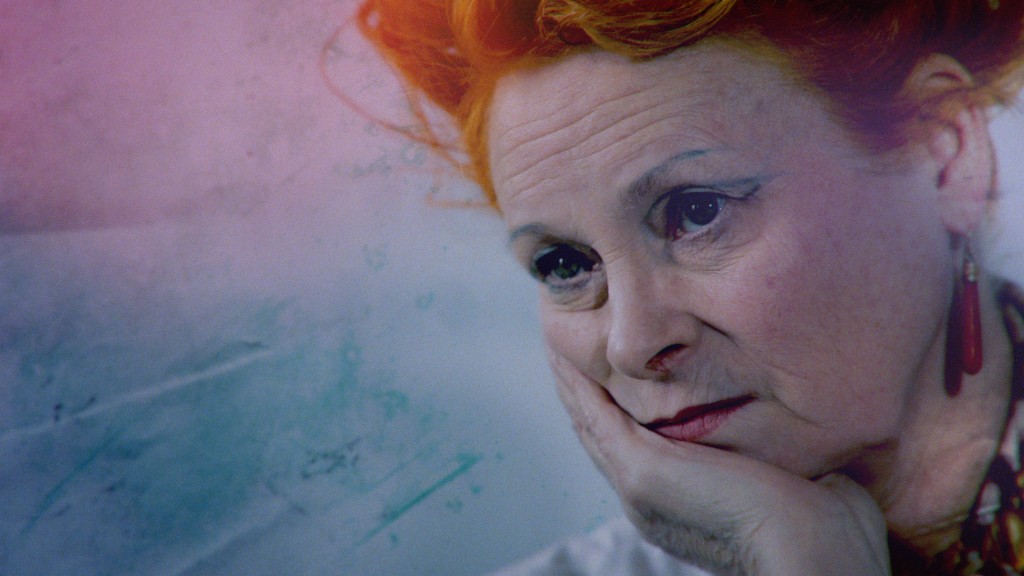 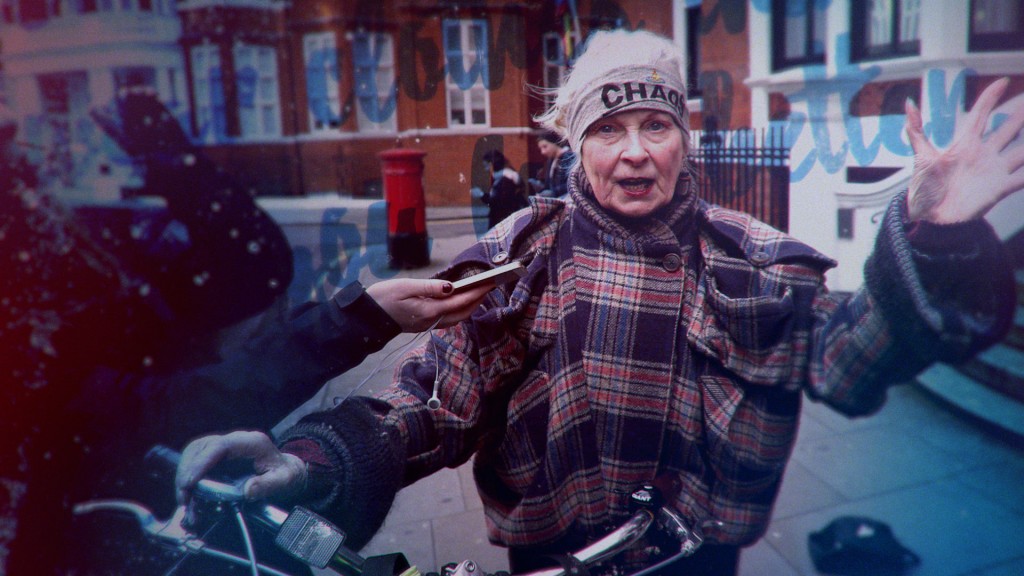 In addition to the wide range of photographic treatments within the film, we also created a sequence of newspaper headlines. Using photographs and article references, we designed the newspapers to sit within the tone of the sequence itself. 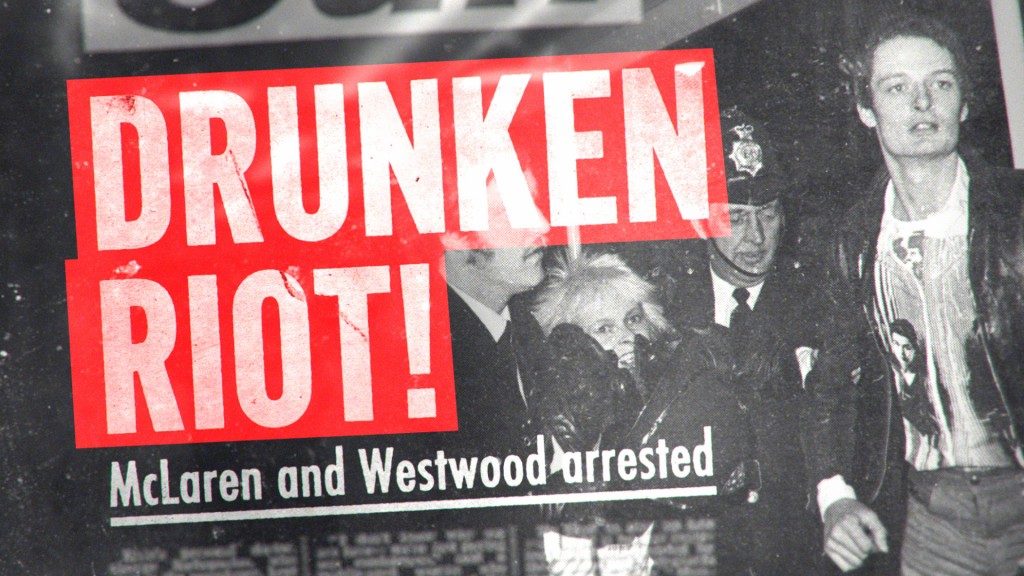 We very much enjoyed working on the film, and are super pleased to see its release into cinemas. See local listings for details.