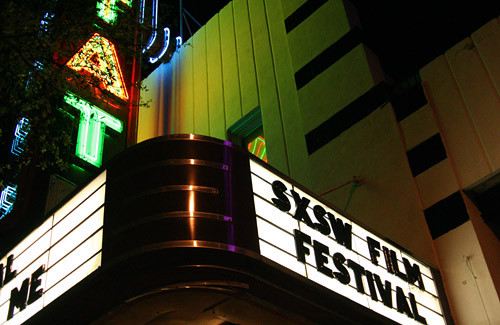 We’re exceptionally excited to announce we’ve been nominated for SXSW Excellence in Title Design for We Are X.

The We Are X title sequence was created for Stephen Kijak’s film, which premiered Sundance 2016 and screened at SXSW. Blue Spill also created an array of in film sequences (+ lower thirds + end credits). Our brief was to respond to the band’s early slogan, “Psychedelic Violence Crime of Visual Shock” – certainly one of the best briefs we’ve ever received! This is our fourth collaboration with Stephen and it was an absolute pleasure to work with him, and Passion Pictures, on the film.

We will be creating a more detailed post on our involvement after the film’s release.

For further information check out SXSW’s website, detailing all 27 nominees.