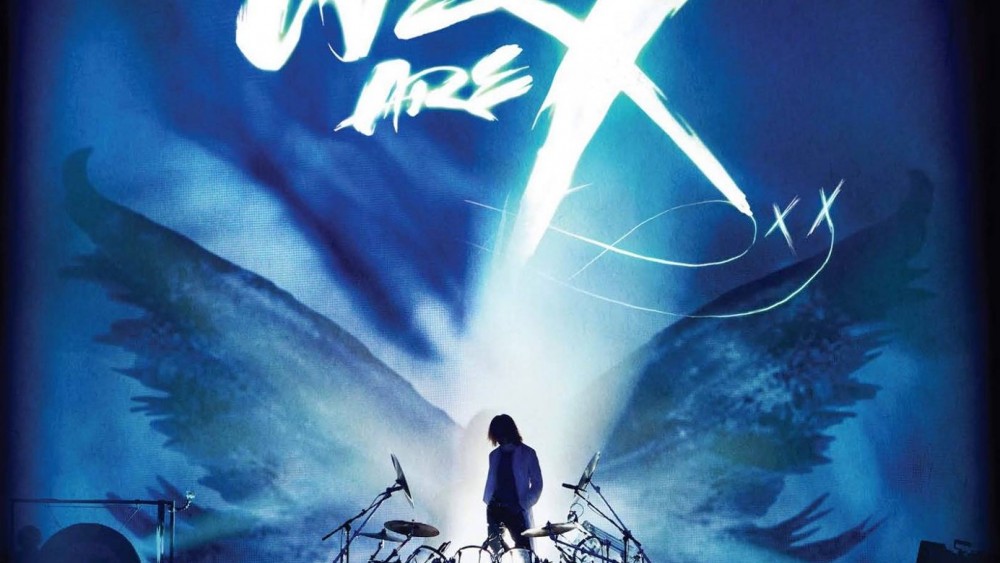 “We Are X” premieres Sundance!

We are extraordinarily excited to announce our involvement in Stephan Kijak’s We Are X, which is premiering at Sundance Film Festival in January 2016.

Having worked with Stephan previously (Stones in Exile, Backstreet Boys, Jaco) – we were very happy to jump on board. Working on the film submerged us into an incredibly eclectic culture that is X Japan’s ‘psychedelic violence crime of visual shock.’ Without question, it was immense.

We designed the We are X opening title sequence, as well as an array of in film motion design sequences. We’ll discuss more on the specifics after the films release! 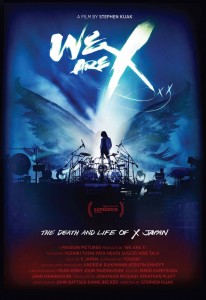