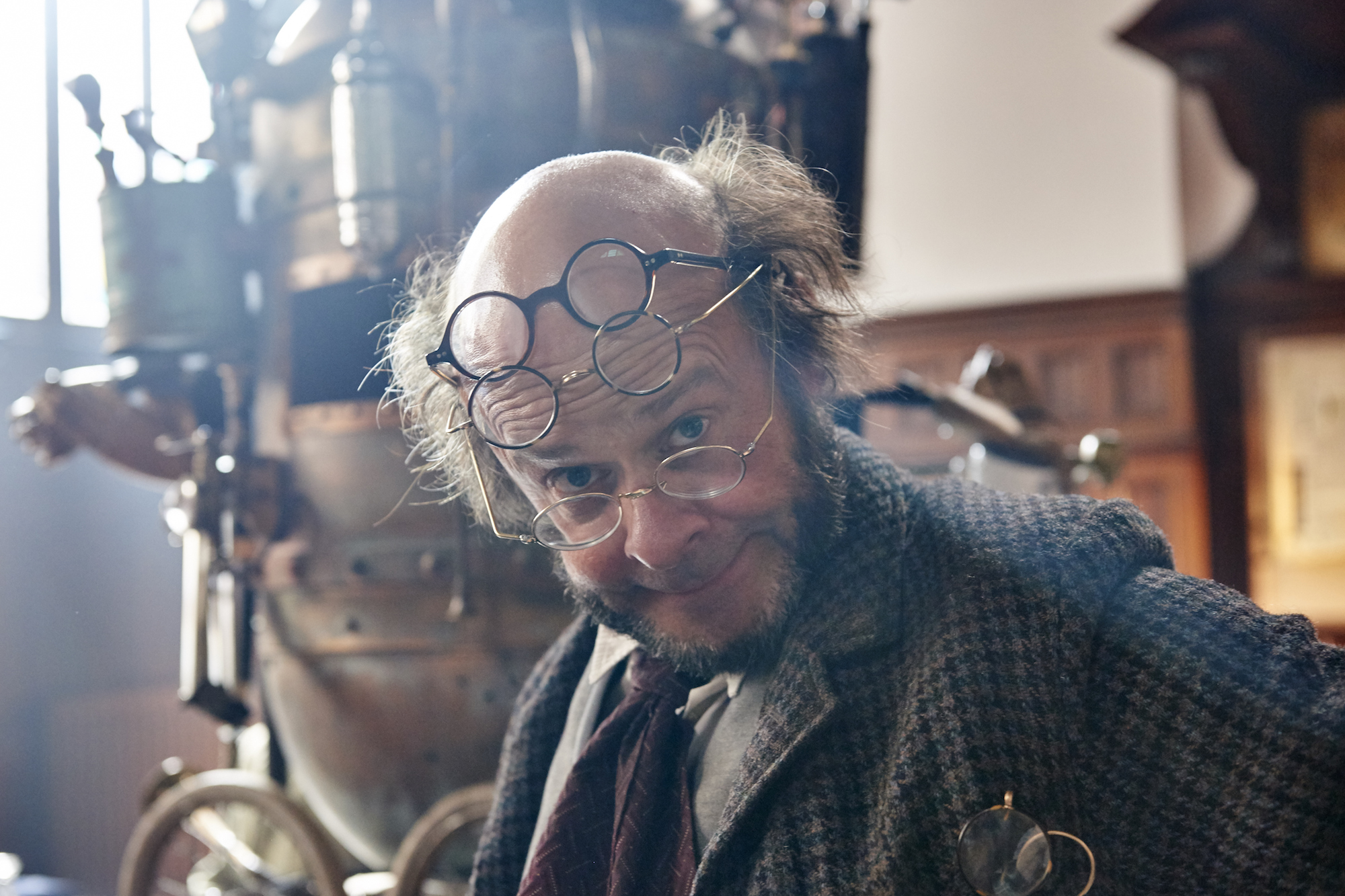 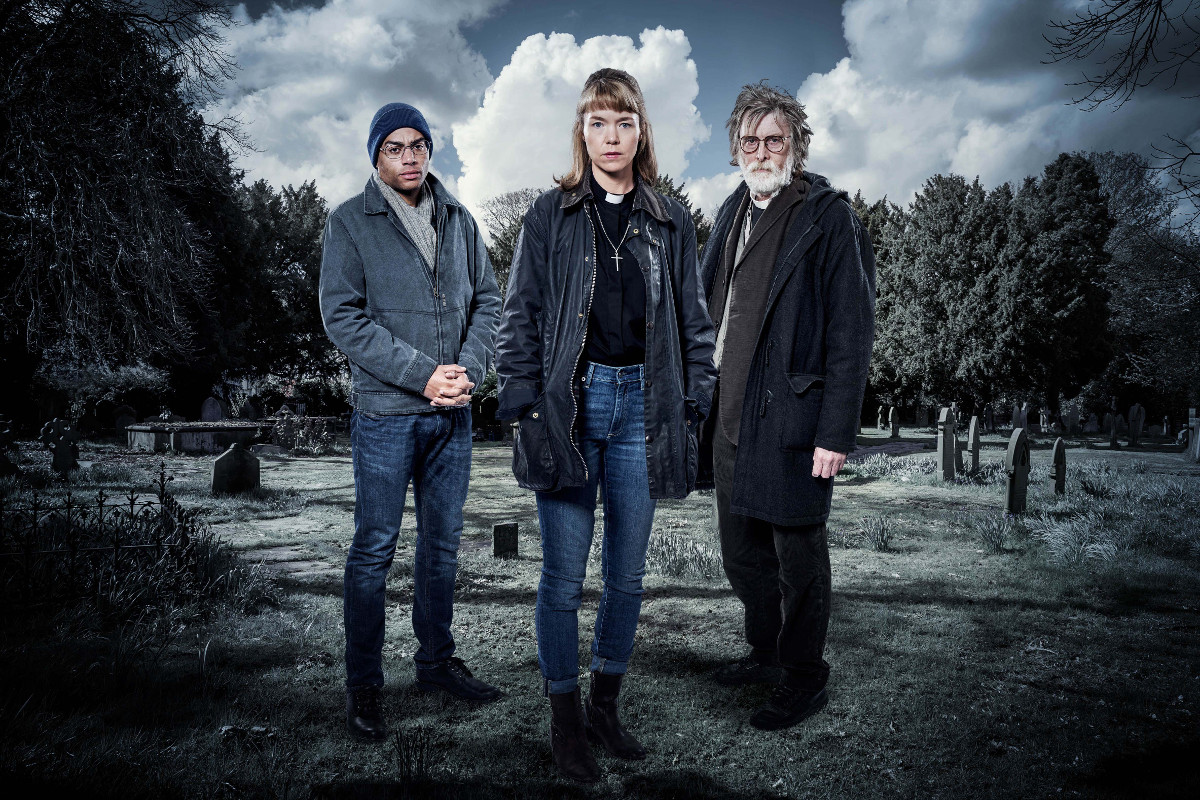 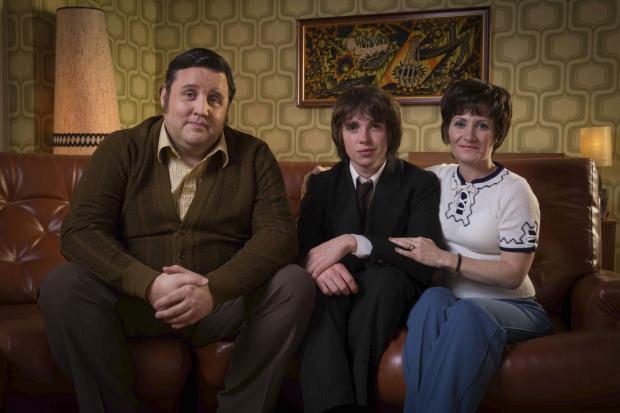 Winners of the 2017 RTS North West award for our VFX on three part series Tina and Bobby.

We have a passion for creating seamless visual effects for film and television. We've worked on three minute sequences in narrative features and delivered over 100 shots for television dramas. Recent credits include;

As well as our 2017 RTS North West award for VFX on Tina and Bobby (with Tanvir Hanif and Fifth Wall), we also contributed significantly to the 2016 RTS Award for Best Post Production on Cradle to Grave with Tanvir Hanif.

We love both creative and technical challenges and believe strongly in delivering the highest quality whether it's the money shot or a simple paint out. With our Flame based workflow, we can oversee projects from pre-production through to delivery.