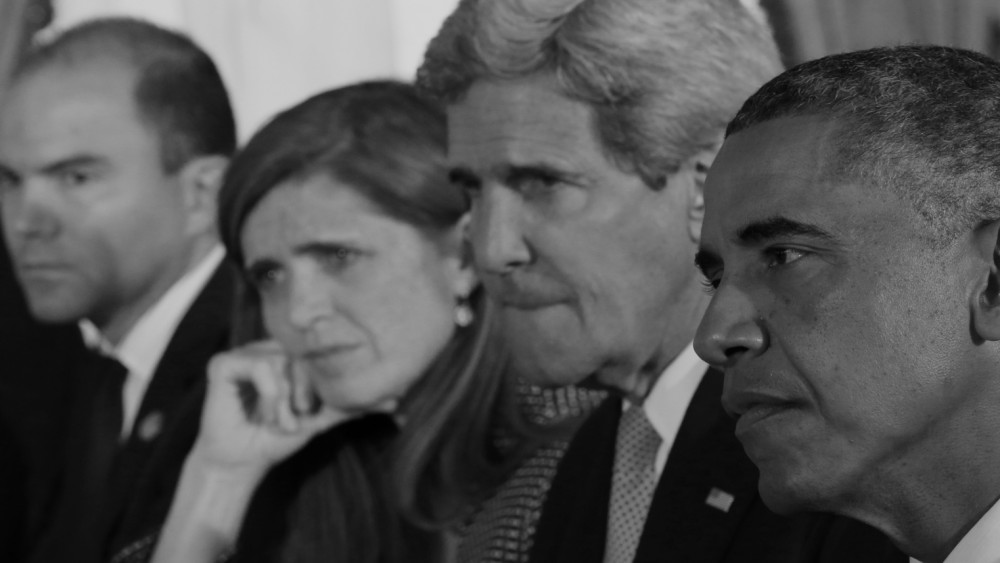 Having worked with director Greg Barker previously (Legion of Brothers, Manhunt, The Thread, Sergio, Koran by Heart), we came on board early during the LA based edit to conceptualise an opening title sequence. We also provided in film sequences and around fifty VFX clean up shots. The film provides an unprecedented look at the shaping of US foreign policy by following key members of outgoing US President Barack Obama’s administration. The film was produced by Julie Goldman, John Battsek and Greg Barker and was finished at A52 in LA.

We were very pleased to be on the poster, more about our involvement after the premiere!

Working closely with director Lili Zanuck in the London based edit, we delivered over seventy shots and sequences. The film is an intimate, revealing musical odyssey on the life and career of guitar virtuoso Eric Clapton, told by those who have known him best, including BB King, Jimi Hendrix, and George Harrison. The film was produced by Lili Zanuck, Scooter Weintraub, Larry Yelen and John Battsek and was finished at CO3 in London.

More about our involvement after the film’s premiere!