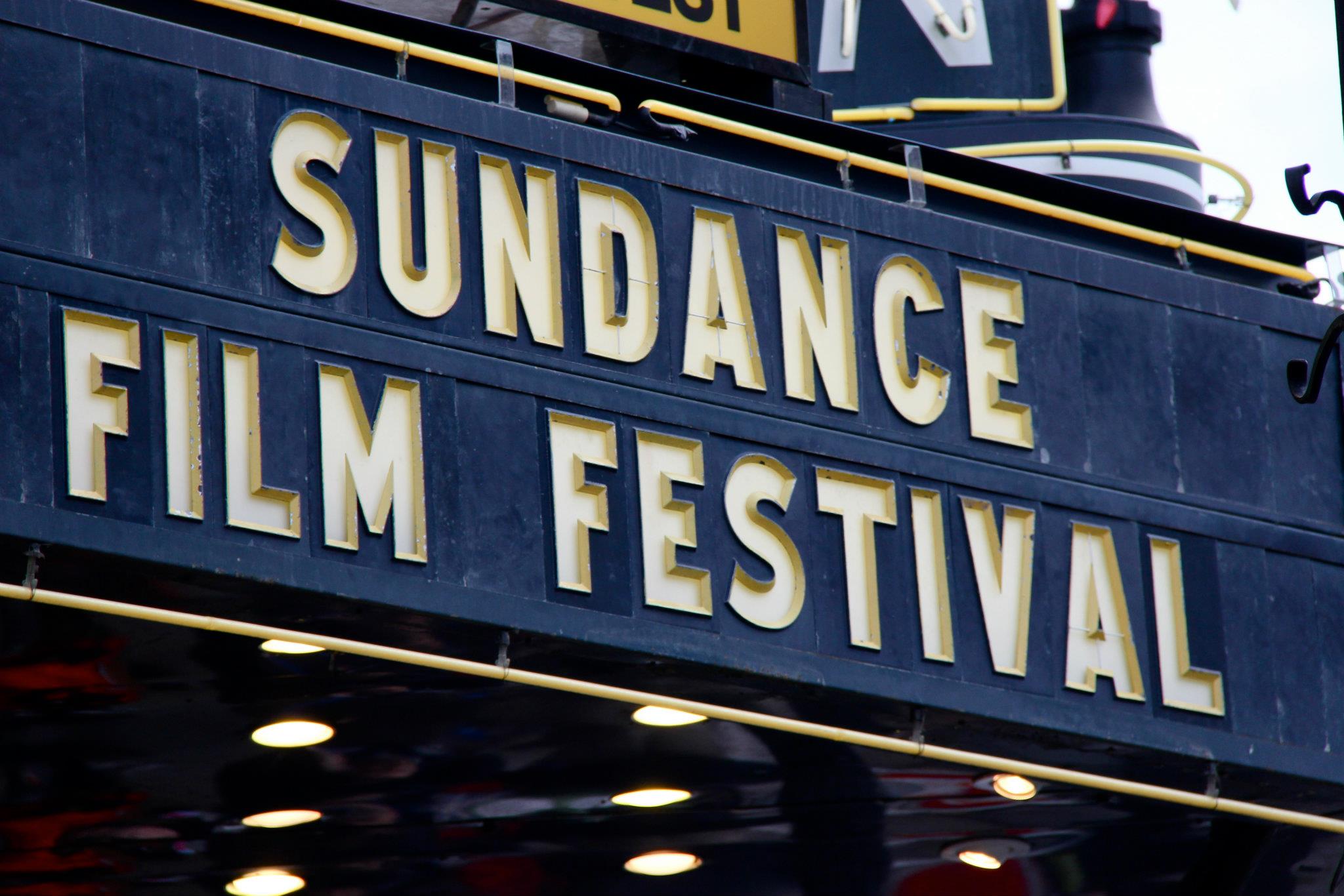 Screening at Sundance London are two films we are super pleased to have been involved with. Both films were edited in the US, so we worked remotely to deliver complete graphic packages. For screening times please see http://www.sundance-london.com/

Located on the banks of the Tennessee River, Muscle Shoals, Alabama is the unlikely breeding ground for some of the most creative and defiant music in American history.

Under the spiritual influence of the “Singing River” as Native Americans called it, the music of Muscle Shoals is some of the most important and resonant of all time. “I’ll Take You There”, “Brown Sugar”, “When a Man Loves a Woman”, “I Never Loved A Man the Way That I Loved You”, “Mustang Sally”, “Tell Mama”, “Kodachrome”, and “Freebird” are just a few of the tens of thousands of tracks created there.

For this beautifully crafted film we provided just under half an hour of graphical content, ranging from complex composites of Etta James to nine minute sequences of stylised rostrum.

God Loves Uganda explores the role of the American evangelical movement in Uganda, where American missionaries have been credited with both creating schools and hospitals and promoting dangerous religious bigotry.

The film follows evangelical leaders in America and Uganda along with politicians and missionaries as they attempt the radical task of eliminating “sexual sin” and converting Ugandans to fundamentalist Christianity.

We were really honoured to be part of such an incredibly important film. As the film didn’t require a considerable amount of graphics, we delivered a concise package of title card, map/paper sequence, lower thirds and presentation credits. These were delivered via FTP to their NY based post house.