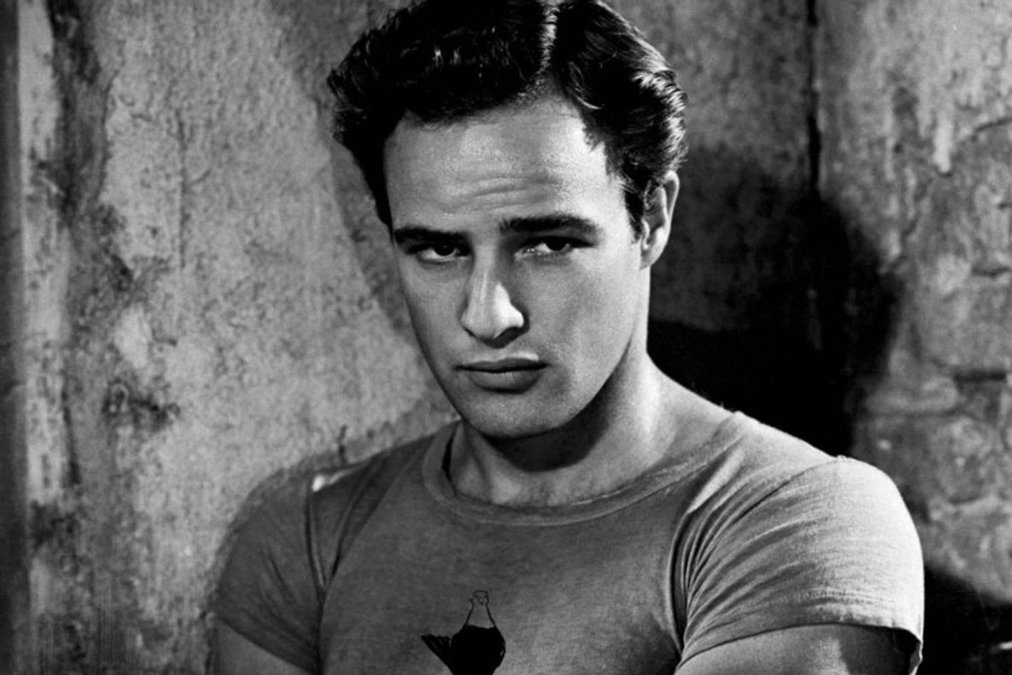 Blue Spill are very pleased to announce two films we designed are heading to Sundance 2015 in competition. Firstly is Stevan Riley’s Listen to Me Marlon, secondly is Alexandra Shiva’s How to Dance in Ohio.

LISTEN TO ME MARLON

Marlon Brando was one of the most acclaimed and influential actors of all time. He also was one of the most elusive and enigmatic. Featuring exclusive access to Brando’s previously unseen and unheard personal archive, including hundreds of hours of audio, Listen to Me Marlon sheds light on the artist and the man. Charting Brando’s exceptional career and extraordinary personal life with the actor himself as guide, the film explores his complexities, telling the story entirely in his own voice. No talking heads, no interviewees: just Brando on Brando.

Director Stevan Riley creates a unique cinematic experience that dives into the inner space of Brando’s mind through the illuminating use of archival material. The result shows not how different he was from the rest of us but rather how similar. Emotionally potent, the film stands as a triumph of Riley’s knack for story craft and vision in creating a powerfully absorbing portrait. (review and screening details here)

Having worked with director Stevan previously (Fire in Babylon), we had some early meetings to discuss style and his unique narrative approach. Without the use of talking heads, Stevan’s use of archive was incredibly important, and developing a look to this was our primary concern. We also needed to consider Stevan’s reconstructed footage, which initially sat too clean in the edit and required grading to sit more comfortably in the wealth of archive.

We also created the title and presentation credits for the film, which were influenced stylistically by the ‘digital head’ which Brando had commissioned prior to his death. We enhanced this look with digital disturbance, our primary focus being to embed the credits and title within the head sequence.

HOW TO DANCE IN OHIO

Making friends, working with others, and generally having a meaningful social life can be hard for anyone. For the half a million young people on the autism spectrum who will be entering the adult world over the next 10 years, these everyday challenges are sources of intense anxiety and fear.

In Columbus, Ohio, a group of autistic teenagers and young adults role-play this transition by going through the deceptively complex social interactions of preparing for a spring formal. Focusing on several young women as they go through an iconic American rite of passage, we are given intimate access to people who are often unable to share their experiences with others. With humor and heartbreak, How to Dance in Ohio shows the daily courage of people facing their fears and opening themselves to the pain, worry, and joy of the social world. (review and screening details here)

Working with the U.S. based edit, we delivered lower thirds, narrative captions, roller and title. In response to the film’s content and approach, we were looking for a ‘non graphic’ graphic approach – keeping it quite clean and simple. The resulting design sits seamlessly into the film, while still feeling like it has a designers touch.