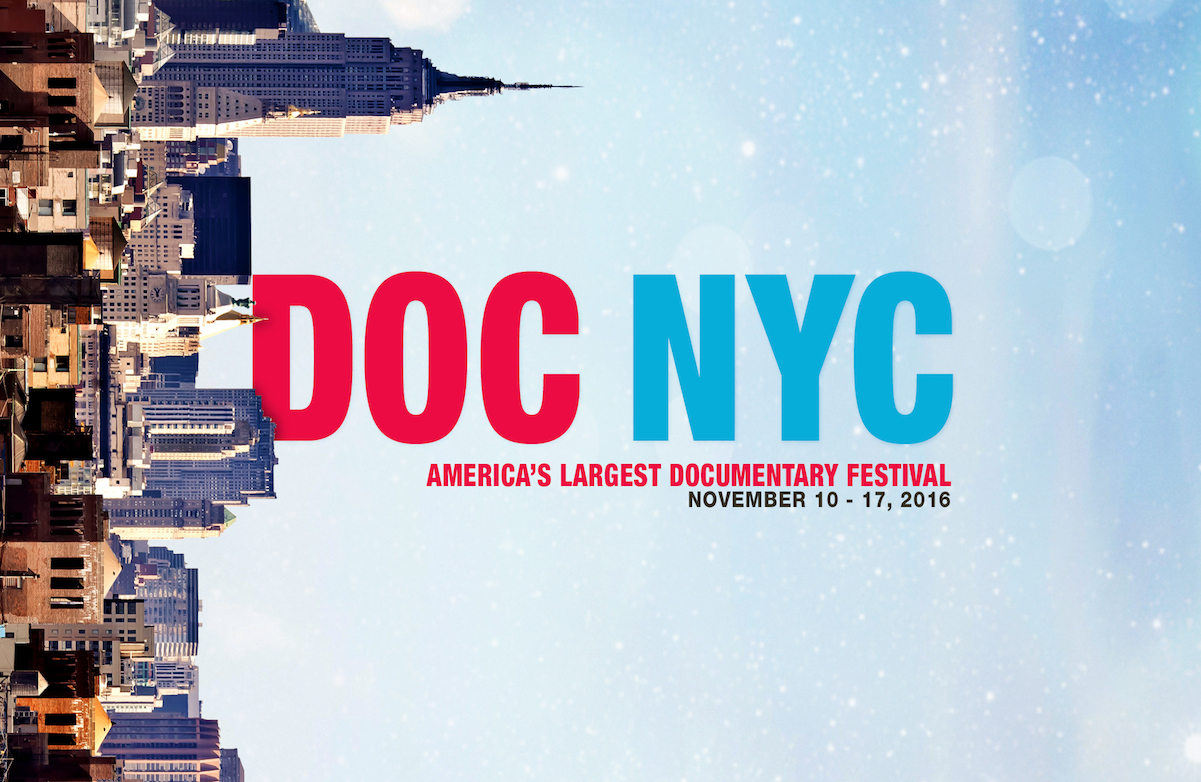 We’re very pleased to announce we’ve designed titles and in film motion sequences for three films at this years DOC NYC festival. Last year we were fortunate to be at the festival, on the panel for the Animation and Graphics Masterclass (more about that here), so it’s a pleasure to be involved again.

Premiering at the festival prior to its release on Netflix is 8 part series, Captive. Produced by Simon and Jonathan Chinn and exec produced by Doug Liman, the series explores hostage situations and negotiations around the world.

We came on board during the early stages, having worked with Simon Chinn on several feature documentaries and Jonathan Chinn on the US series, The Traffickers. We worked with the team to conceptualise the series aesthetic, design the title and in film graphical assets. We also then worked with individual directors to provide additional sequences as required by particular episodes. More details to follow after the release!

Executive produced by Errol Morris, is Tomas Leach’s feature documentary The Lure, also premiering at the festival. We came on board the project as the film was in picture lock stages, to design a title sequence. We spent some time developing the sequence, exploring the balance between aesthetic and information. We were very captivated by the story and it was a really enjoyable film to be involved with.

As with Netflix’s Captive, we implemented our work on the titles with a Flame and After Effects workflow, with Allison Brownmoore as the film Design Director, Anthony Brownmoore as Flame Artist, and Joe Nowacki as Motion Designer.

Versus: The Life and Films of Ken Loach

And finally, with its North American premiere, is Versus: The Life and Films of Ken Loach, directed by Louise Osmond. For information about our involvement in the film, please see our previous post here.