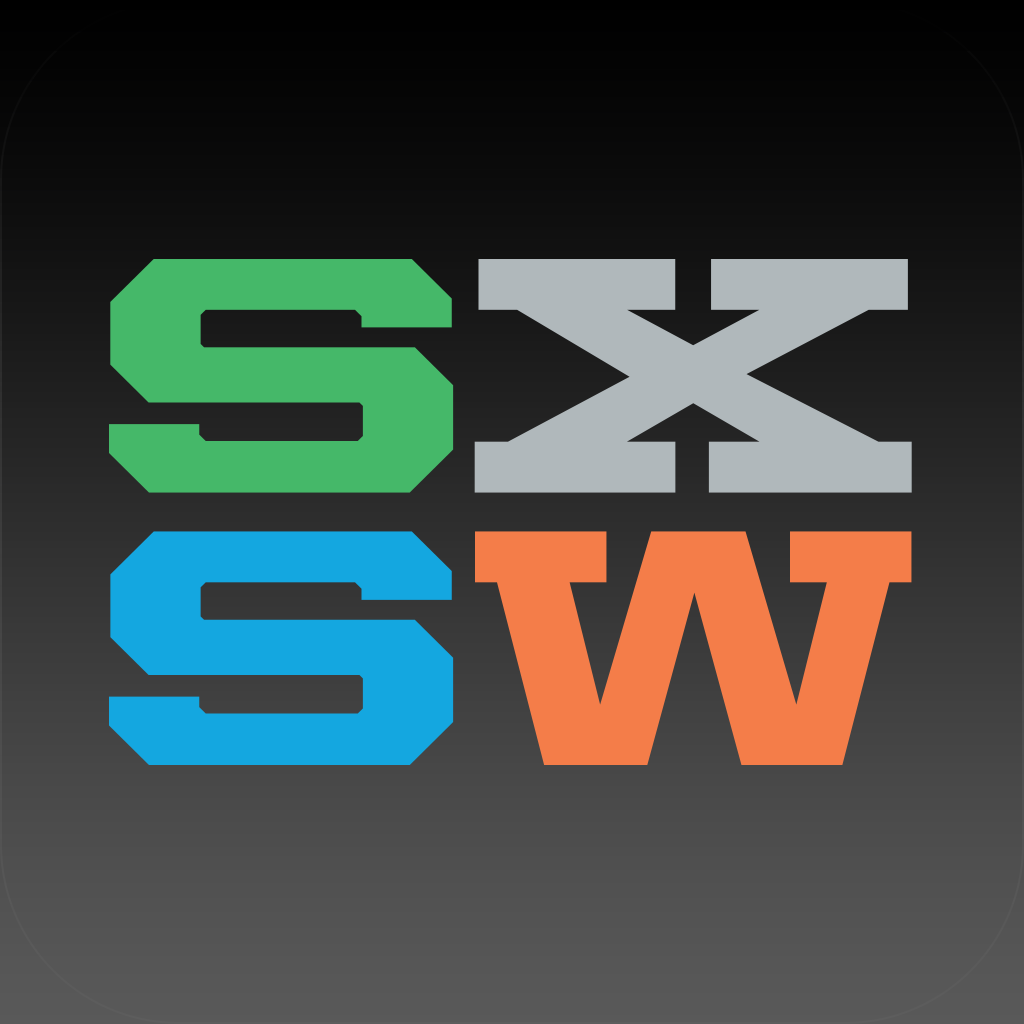 Premiering at this year’s SXSW are two films we have been working on since 2013, Legend of Shorty and The Great Invisible. The former is a UK based film, produced by Simon Chinn (The Imposter) and directed by Angus Macqueen. We came on board during the edit to design a title sequence and several motion sequences in the film. Read more about the film below.

“The Legend of Shorty” is the search for a man and a myth – an amoral ruthless murderer, controlling the biggest drugs cartel in history

Spurred on by specially composed songs by Jackson Scott, and Tyrone Power as Zorro, the filmmakers set out to find “EL CHAPO” (Shorty). To some, he is a revolutionary hero and a latter-day Robin Hood, the powerful peasant who looks after his people. To others, he is Public Enemy No. 1, the first since Al Capone, and has been on the run for over a decade from the US and Mexican governments. In the middle over 80,000 Mexicans have been murdered

The film takes us into a world few outsiders have ever been, knocking on the door of the most wanted man in the world.

Also premiering at SXSW is The Great Invisible, directed by Margaret Brown (The Order of Myths), which we have designed titles and narrative captions for. As the edit is based in the US, we’ve been working remotely with Margaret across the pond. Read more about the film below.

On April 20, 2010, the Deepwater Horizon oil rig exploded in the Gulf of Mexico. It killed 11 workers and caused the worst oil spill in American history.

The explosion still haunts the lives of those most intimately affected, though the story has long ago faded from the front page. At once a fascinating corporate thriller, a heartbreaking human drama and a peek inside the walls of the secretive oil industry, “The Great Invisible” is the first documentary feature to go beyond the media coverage to examine the crisis in depth through the eyes of oil executives, survivors and Gulf Coast residents who experienced it first-hand and then were left to pick up the pieces while the world moved on.