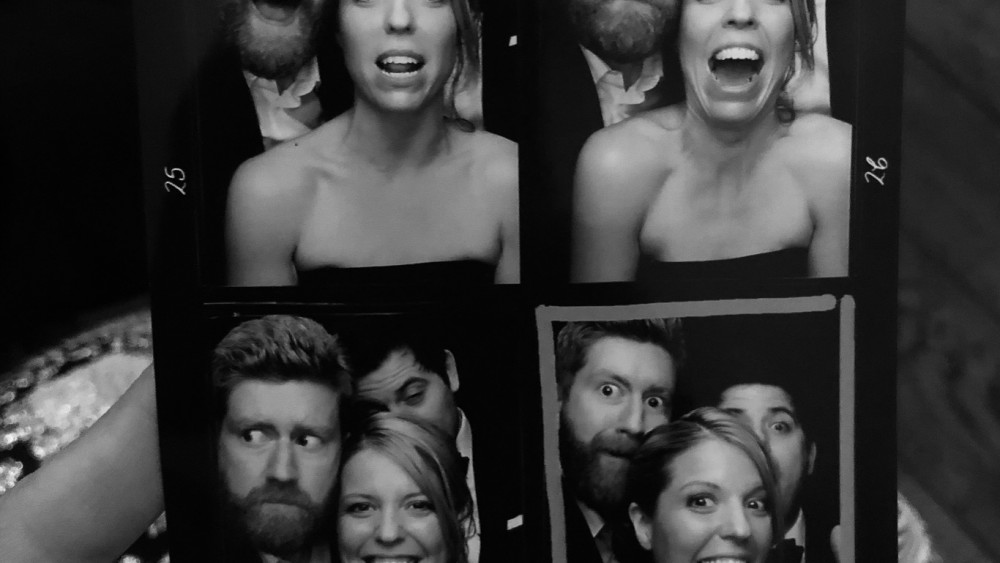 2019 has been quite an incredible year for us at Blue Spill, here’s the low down in bite size pieces! This year we have designed >

To accommodate our new team members we’ve taken on additional space within our Brewer Street studio, and also have additional space for working with our freelancers. We moved in over summer and have spent some time putting the space together thoughtfully. We’re super pleased with the results. So we’re now running our original space, and this additional one, essentially taking over more of the floor of our building! 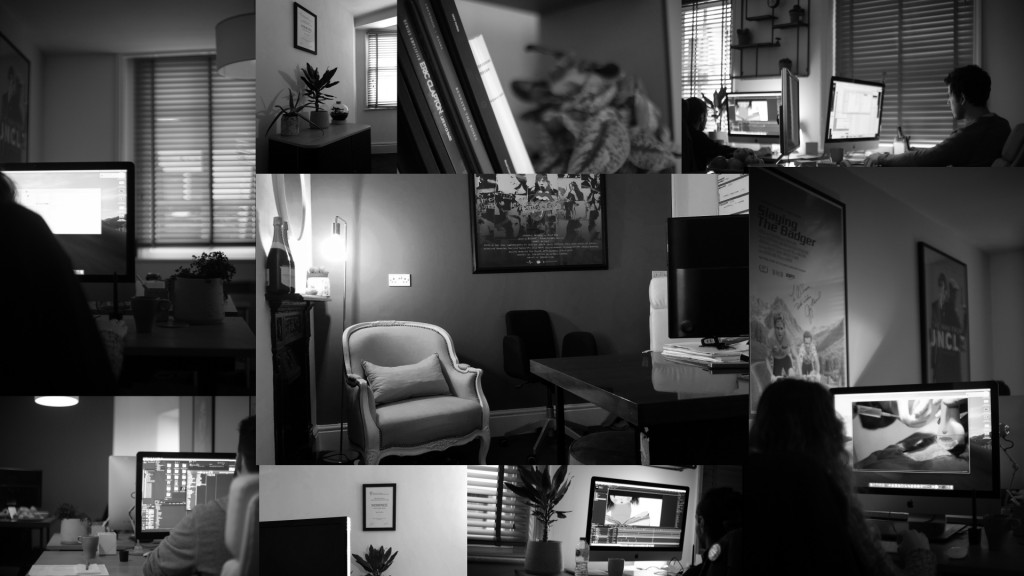 2020 is already looking very exciting! After early January Sundance delivery deadlines, we have several projects continuing across over into 2020 with deliveries in the first quarter. We’ve also been working incredibly hard on a personal project, which is entering the final stages and will be releasing into the world 2020. More on that later!

We absolutely love what we do, and are borderline obsessed with our work and delivering our very best to our clients. As a boutique studio we’re constantly learning and growing, driven by our passion for film. We’re very excited about our upcoming projects, and looking forward to seeing what’s new on the horizon!