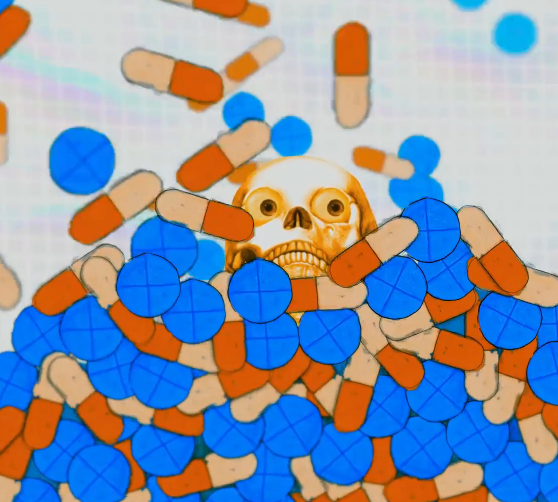 On the cusp of 2019, we thought we’d take a few moments to reflect on the preceding twelve months, celebrate our successes and dip into our highlights.

In 2018 we worked on a wide array of incredible films and series, gifting us the ability to learn about a myriad of worlds we otherwise would quite possibly not have the pleasure of dipping into. From leather fetishism with Buzz Bissinger in Buzz to the overly keen model plane enthusiasts on Channel 4’s Battle of Britain. We got our rock on designing films about Lynyrd Skynyrd and Primal Scream, and went punk for Vivienne Westwood’s film, Westwood: Punk, Icon, Activist. Needless to say, it’s been quite the ride.

This year we have designed

We also completed VFX on Wanderlust (with Toni Colette, BBC) and The Little Drummer Girl (with Alexander Skarsgård, BBC)

We’re very pleased to have three new team members join the studio. Designer Chris Caswell joined us during the summer months, bringing his wealth of motion design and 3D animation skills to the mix. Also Marlen Tallett who has been wonderful at organising all things bid and invoice related, and finally our most recent team member Richard Rumble, who is an administrative master!

2019 is already looking very exciting! After early January Sundance delivery deadlines, we’ll be in the throes of a film exec produced by Leonardo DiCaprio and produced by Fisher Stevens (The Cove, Before the Flood). We are very much looking forward to heading over to Barcelona for OFF Fest, for the meeting of creative minds and exploring new possibilities. We’re also in the midst of two series for Discovery and Amazon.

We absolutely love what we do, and are borderline obsessed with our work and delivering our very best to our clients. As a boutique studio we’re constantly learning and growing, driven by our passion for film. We’re very excited about our upcoming projects, and looking forward to seeing what’s new on the horizon!