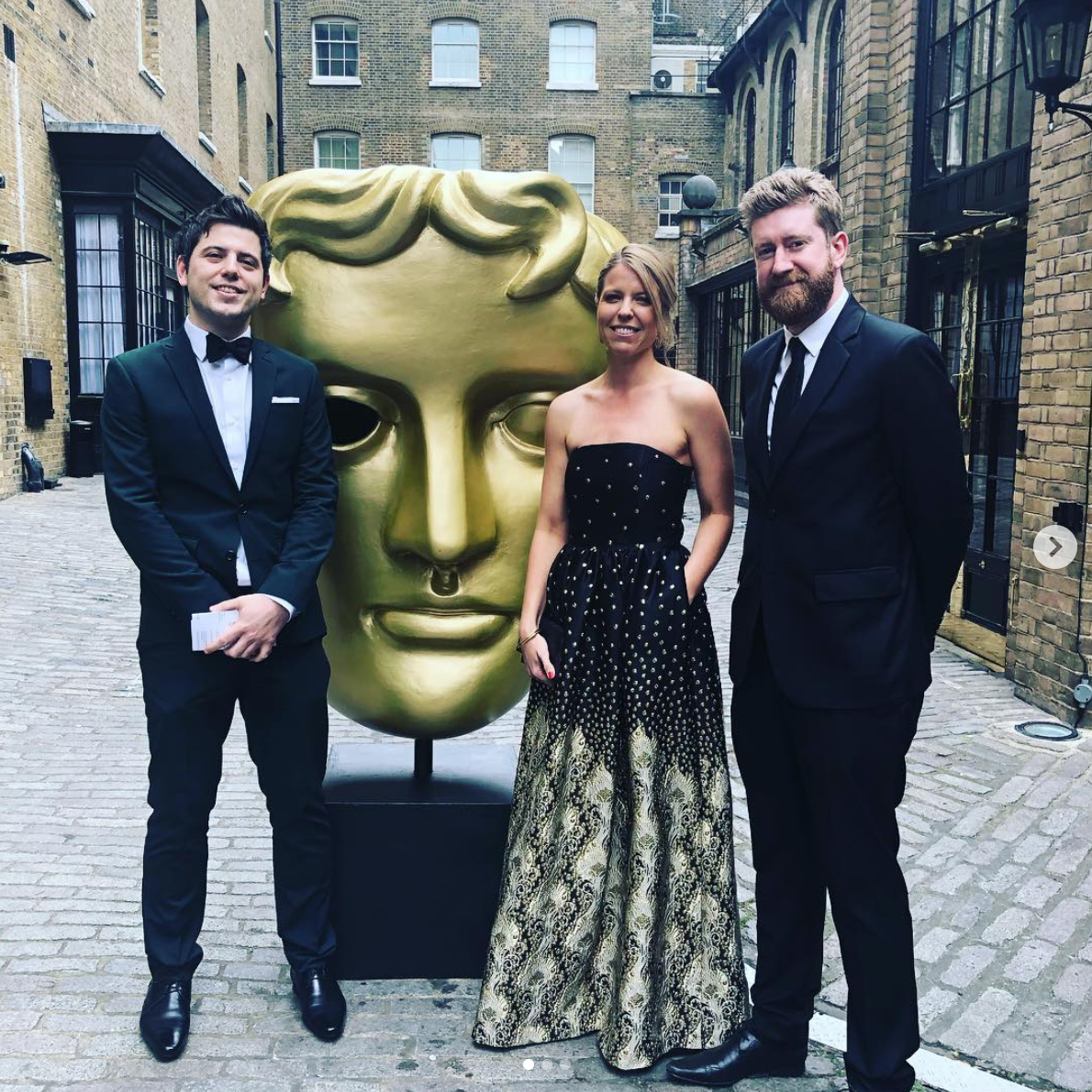 We’re very pleased to announce that we’ve been nominated for a BAFTA, Title Design Craft Award and also an Excellence in Title Design Film Award at SXSW, for Netflix original Take Your Pills. This is our second SXSW nomination for the award, which we previously won the audience award for in 2016, and it’s wonderful to be nominated again!

We became involved in Alison’s NY based film having worked previously with producers Julie Goldman and Caroline Clements from Motto Pictures (Abacus, Weiner, Life Animated). In addition to the title sequence, we worked closely with Alison over four months to deliver over 70 in film sequences, including creative scientific explainers, live action action enhancers and infographics. Alison was keen to embrace a fun approach to the graphical content, which was a great pleasure to have fun with.