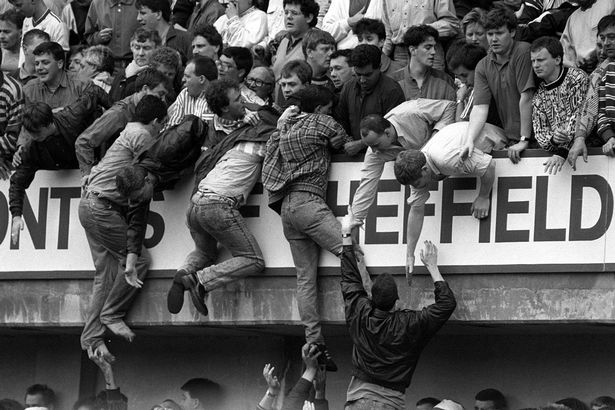 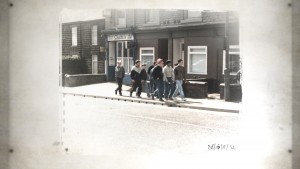 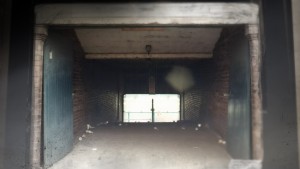 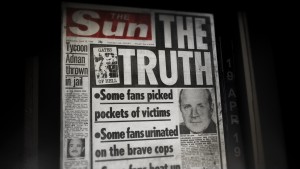 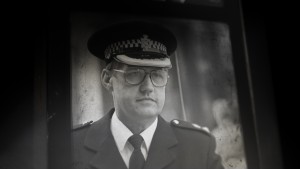 “Hillsborough presents the enhanced, never released BBC and CCTV footage of exactly what happened. Reading that 96 people were crushed to death hardly registers.

Seeing the limp mass of bodies, the panic, the terror and the deceased lying on the field is jarring and difficult to watch. It should be, to offer a true understanding.

Hillsborough is thorough, comprehensive and honest. It’s a work of historicism that sheds light on events for all involved. This story is not a soccer one, but a human one. Clear your schedule. Watch.”