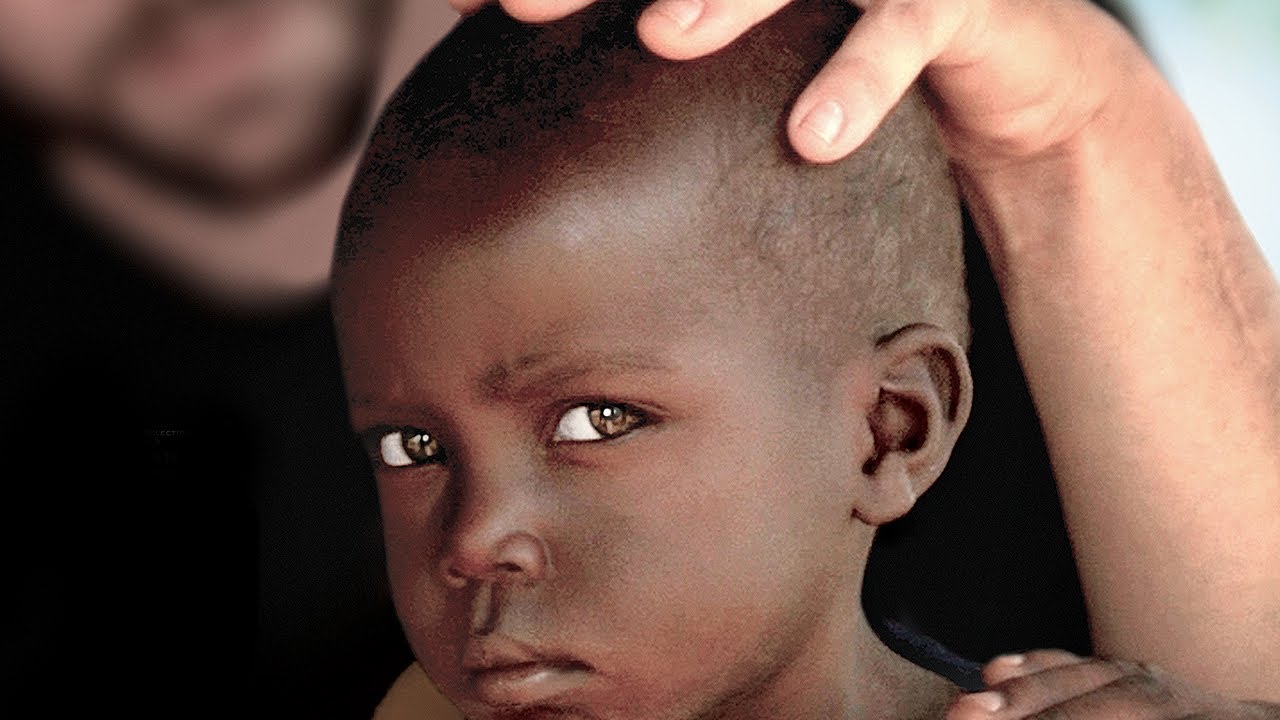 We were very excited to hear that God Loves Uganda has been shortlisted for an Academy nomination for Feature Documentary. Title and Motion designing for the film last year, we were very honoured to be part of such an important story. We have several fingers and toes crossed for the impending announcement. For more about the film, please see below, or visit the website at www.godlovesuganda.com

The feature-length documentary God Loves Uganda is a powerful exploration of the evangelical campaign to change African culture with values imported from America’s Christian Right.

God Loves Uganda premiered at Sundance on January 18th, 2013 and has won numerous awards at film festivals so far. The film serves as a catalyst for change, through our upcoming international screening tour and social action campaign.