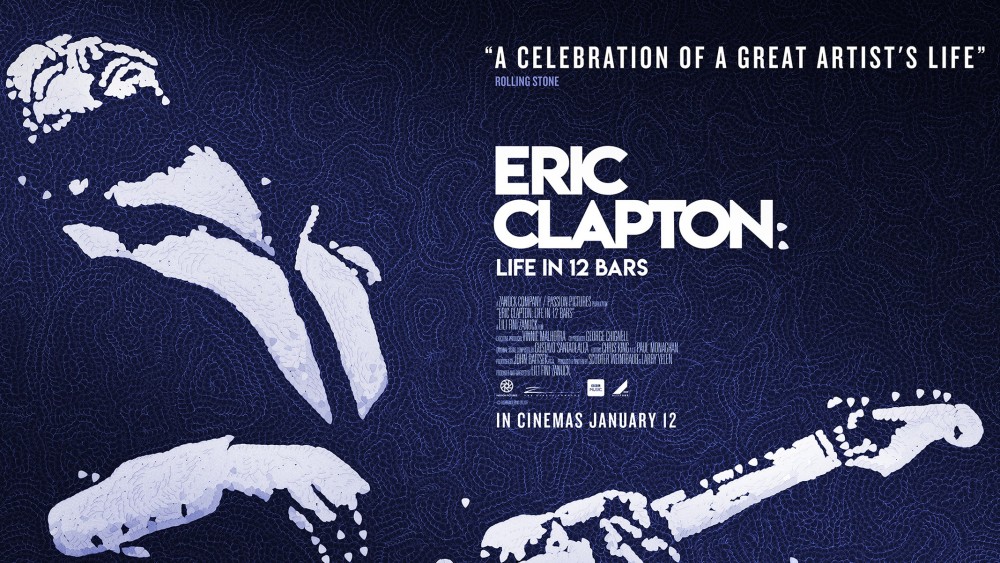 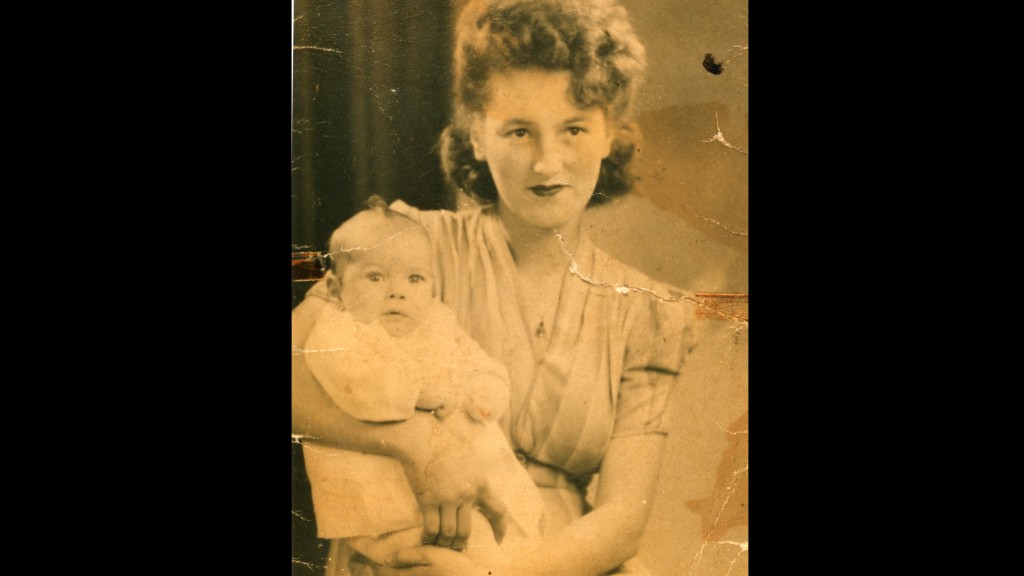 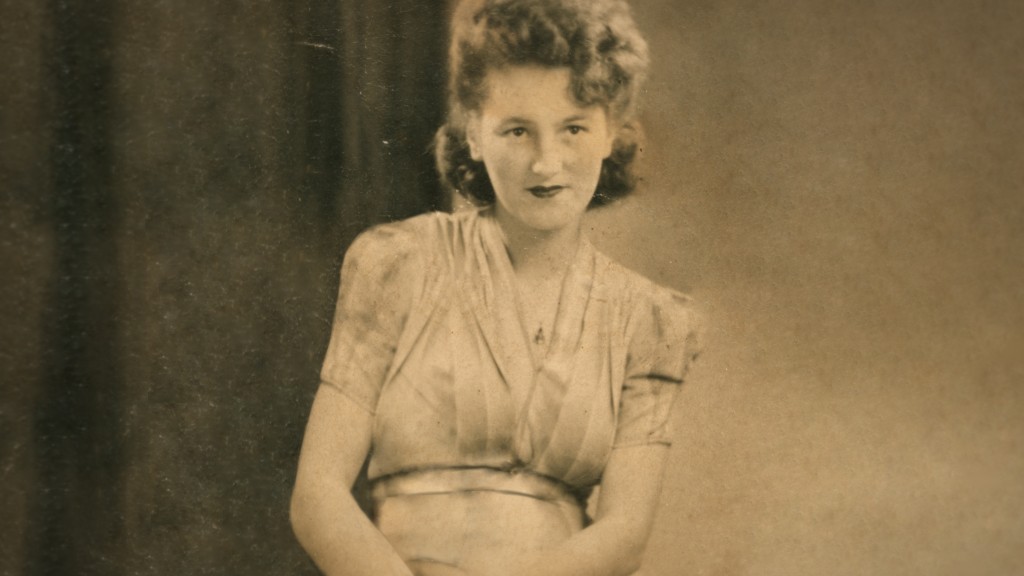 We were presented with an array of wonderful archival photographs of Eric as a child, which were in various states of disrepair. Whilst we were keen for the photographs to retain some of their original textures, it was important for the damage not to distract the viewers eye from the narrative, which was quite sobering at this moment. As such, we made the initial repairs to the damage and then opened a dialogue with editor Chris King and director Lili Zanuck about extending the photographs, to eliminate the use of black bars left and right of the image. We were all enthusiastic about enhancing the cinematic possibilities of the sequences, and made a collective decision to extend the photographs. These varied dramatically in difficulty, some were simple extensions and others were scenic rebuilds. Most of these extensions also involved clean ups, sometimes on a purely technical level and others, as per above with Eric’s mother, were to compliment the narrative. 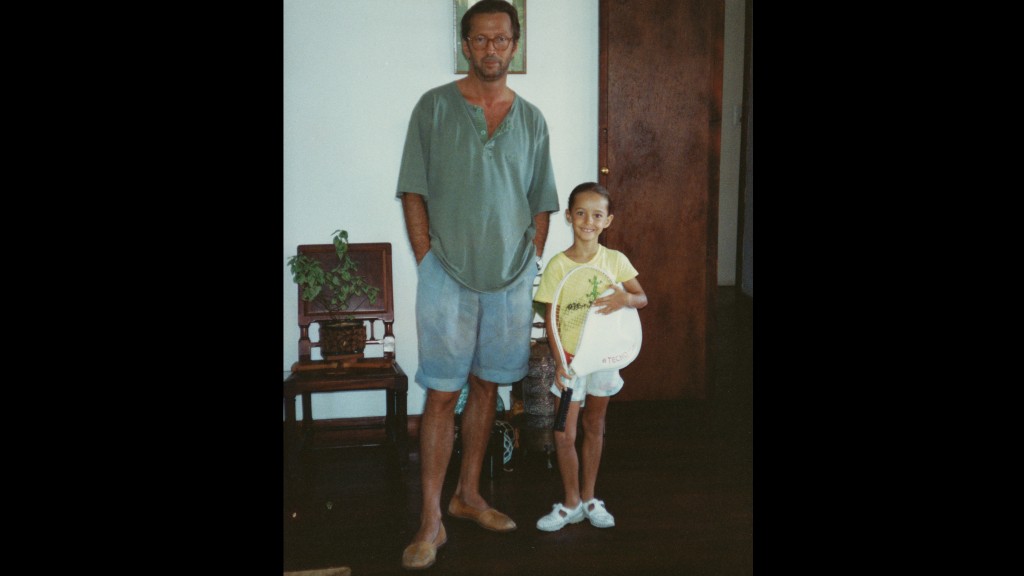 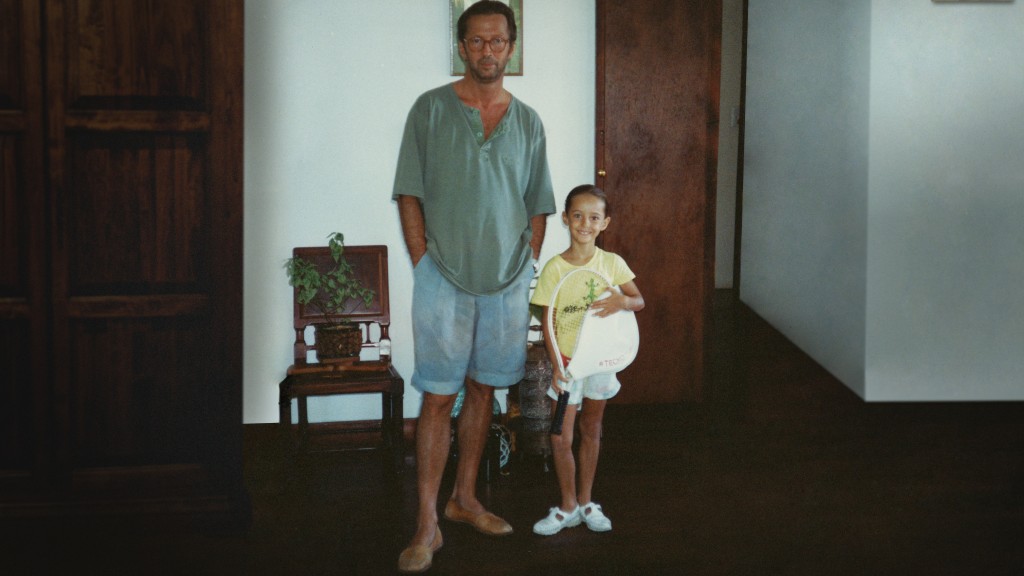 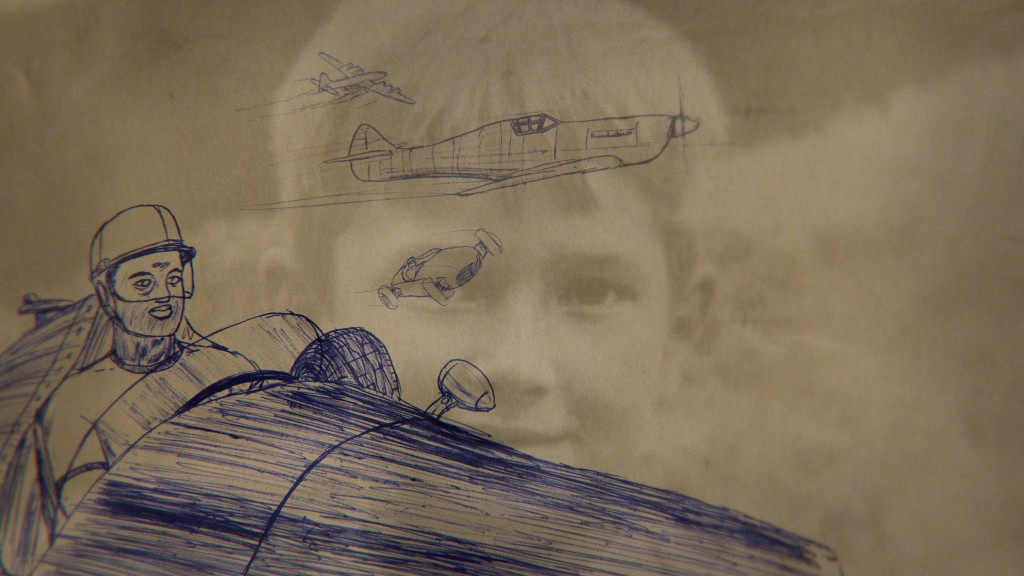 Unbeknownst to us at the time, Eric had a rich background in art prior to focussing his talents on music. He had a vast collection of artwork which Lili was keen to breathe some life into. We took the sequence cut by editor Chris King and experimented with animating his pencil drawings. The sequence narratively sat in a relatively light moment, so there was scope to play with this without the sequence feeling too exaggerated for the film as a whole. However, as this was the only animated moment, it was important to keep the movement relatively subtle. 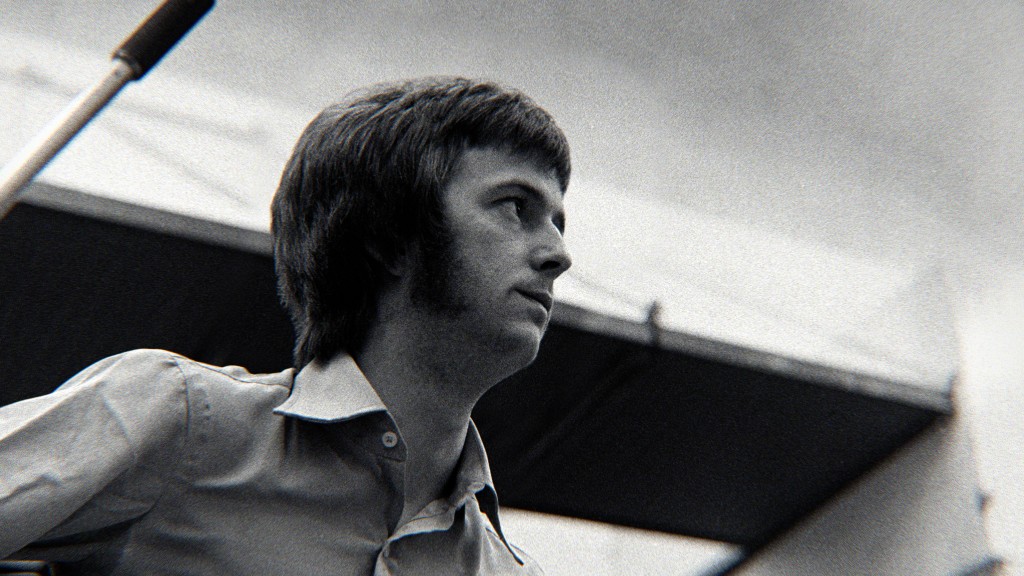 There are a few sequences in the film where Eric is in the rehearsal studio, and we had access to incredible high res images of Eric and the other artists. Chris had cut the sequence to music, and we were very keen to bring these photographs to life closely connected with the music. We employed an animation technique which allowed us to have a lot of fun with the moment, without pushing the animation too far so that it became too heavy. As with many of these techniques, it’s the subtle combination of working both on/off the beat, rather than the complexity of the technique itself, which tends to sit so well within the film in its entirety. 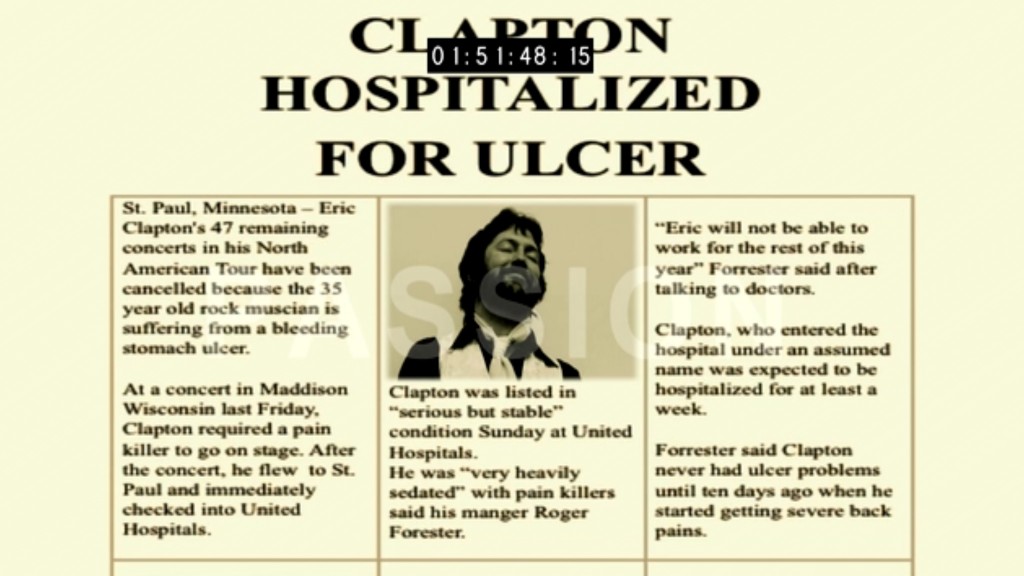 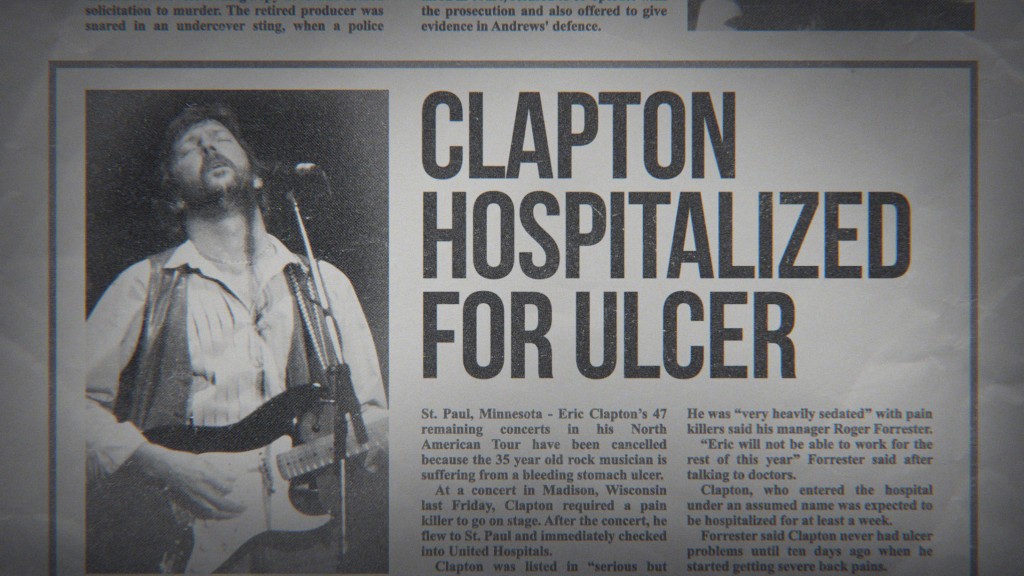 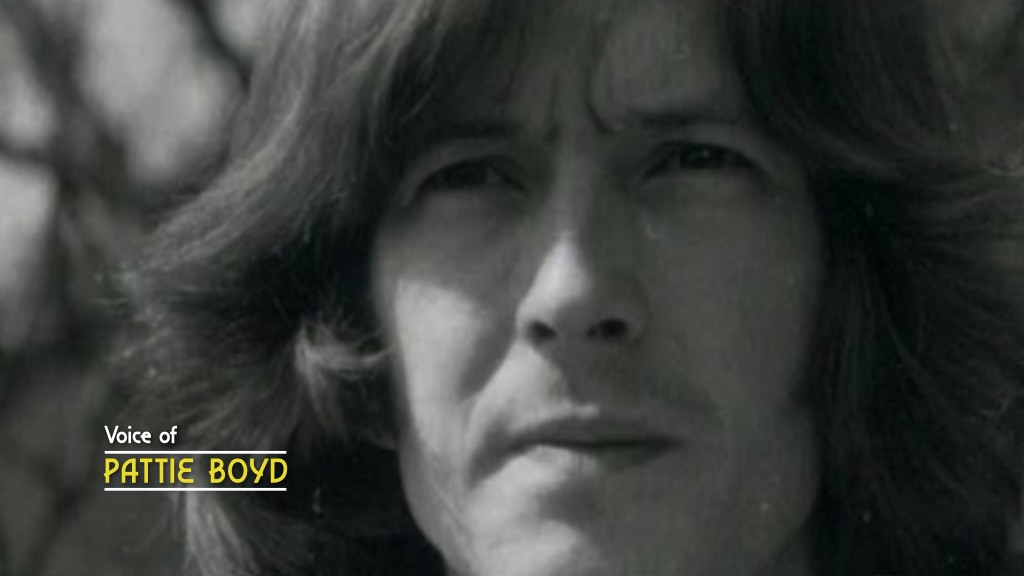