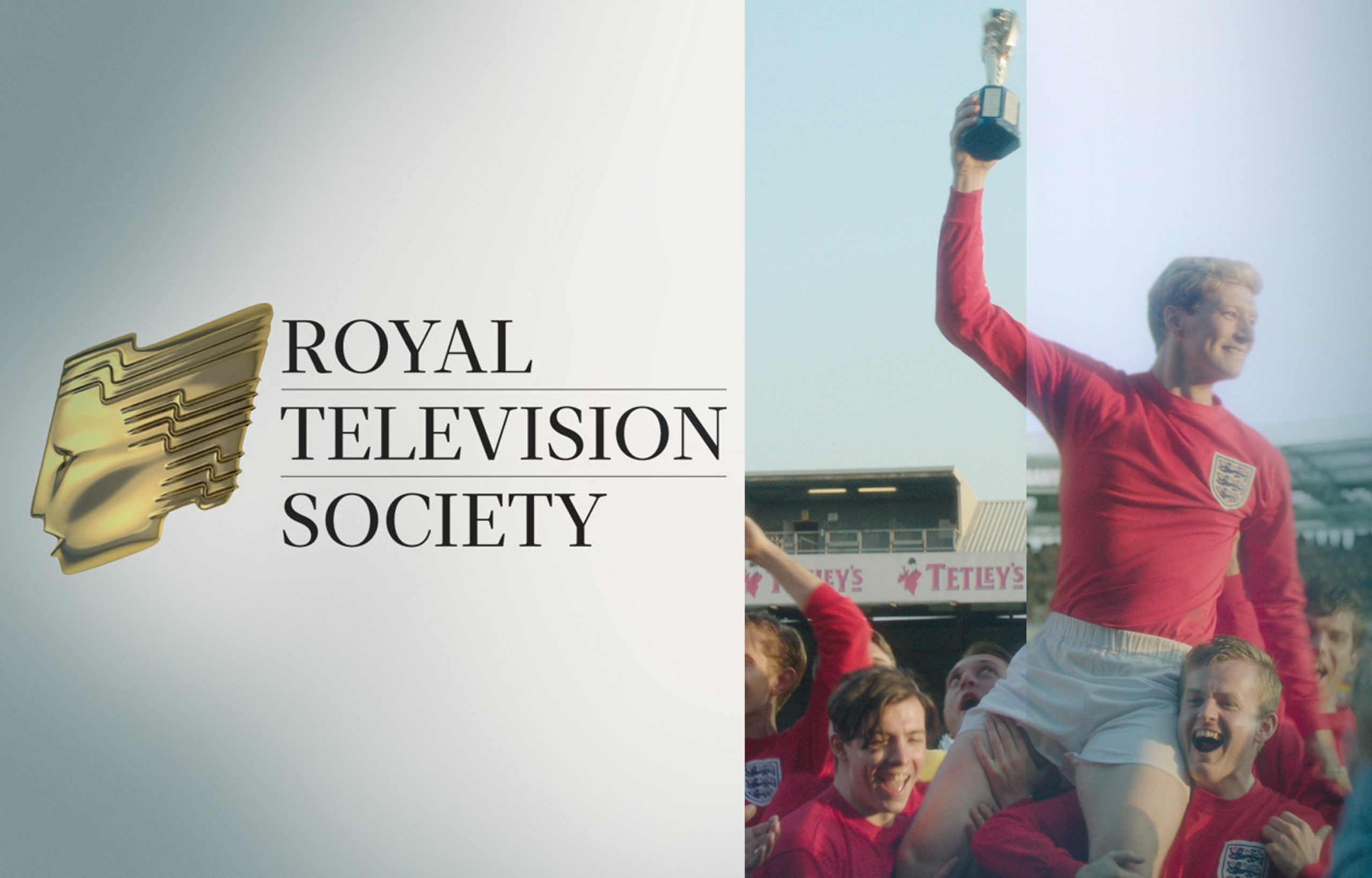 Blue Spill are very pleased to announce we have been nominated for an RTS North West Craft award for VFX on Tina and Bobby. Our nomination was alongside Tanvir Hanif, Dave Child, Jim Knopp and Ben Revens with whom we worked with to deliver over 80 shots for the three part series. 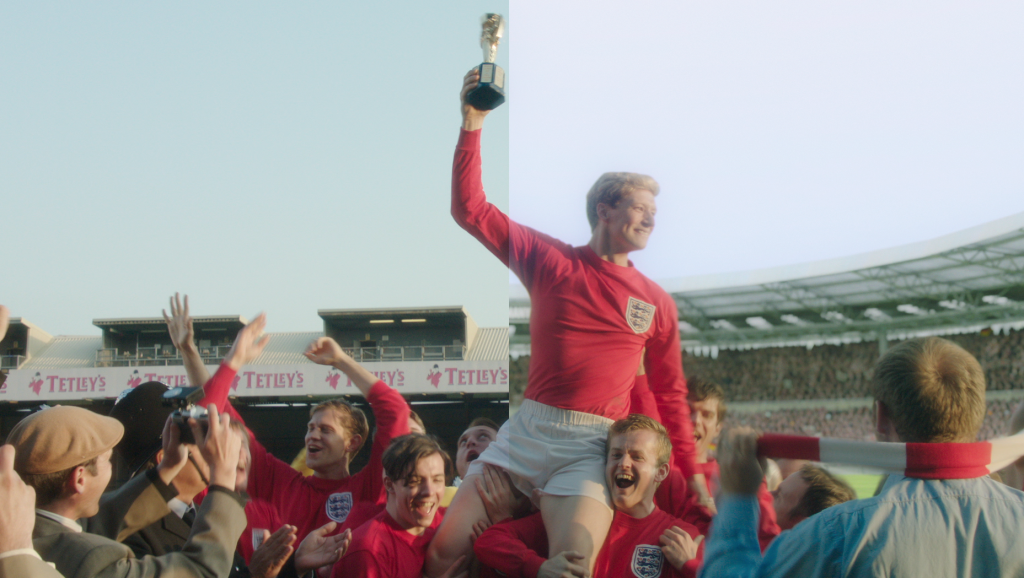 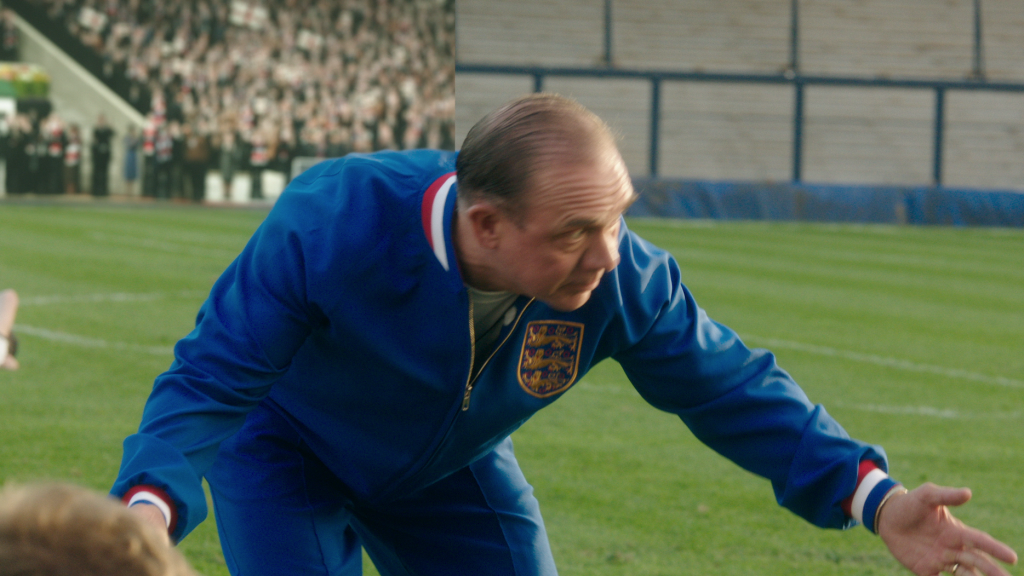 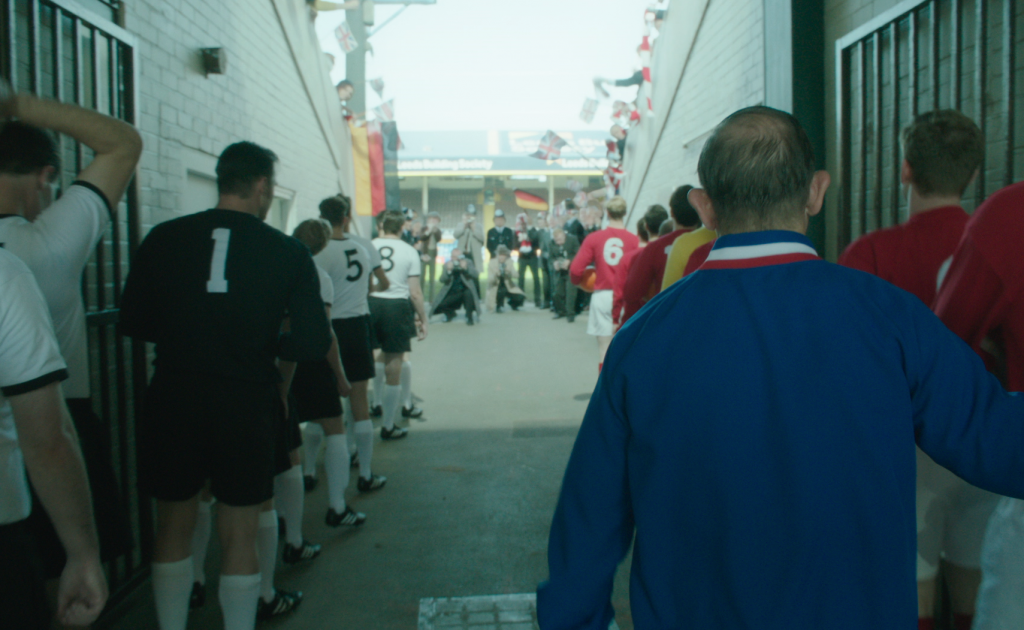 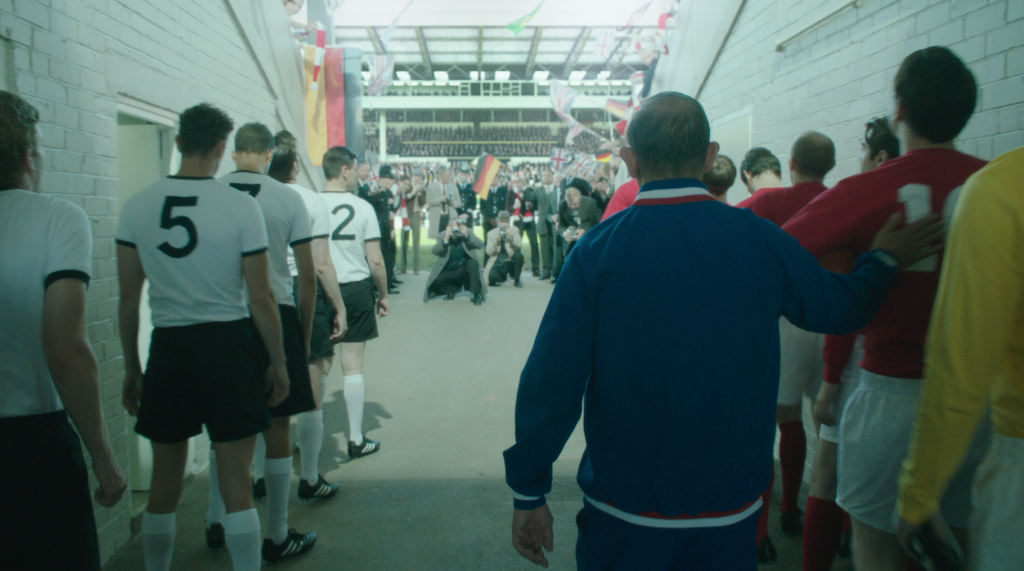 It was a fantastic project to be involved with, and we’re very pleased for the nomination!