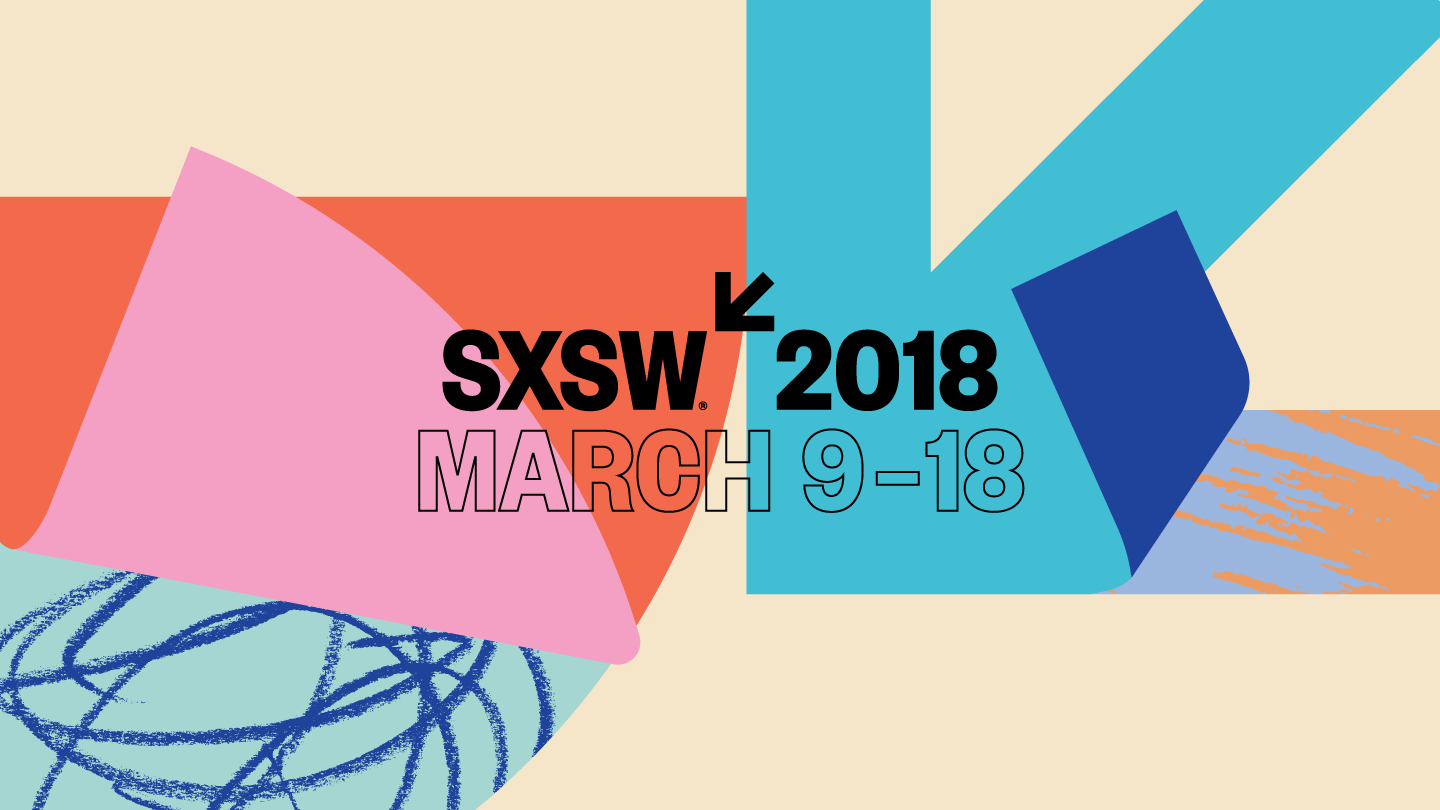 Premiering at the festival is Take Your Pills, directed by Alison Klayman (Ai Weiwei: Never Sorry) and If I Leave Here Tomorrow: A Film About Lynyrd Skynyrd, directed by Stephen Kijak (We Are X, Stones in Exile). Also heading over fresh from its Sundance premiere is American Animals, directed by Bart Layton (The Imposter).

We became involved in Alison’s NY based film having worked previously with producers Julie Goldman and Caroline Clements from Motto Pictures (Abacus, Weiner, Life Animated). We worked closely with Alison over four months to deliver over 70 sequences. The Netflix original film is premiering at SXSW and we had a little too much fun making it. From Alison, “You guys are such brilliant artists and the best to work with… Thank you for making the film so special.” More about our involvement after the festival! 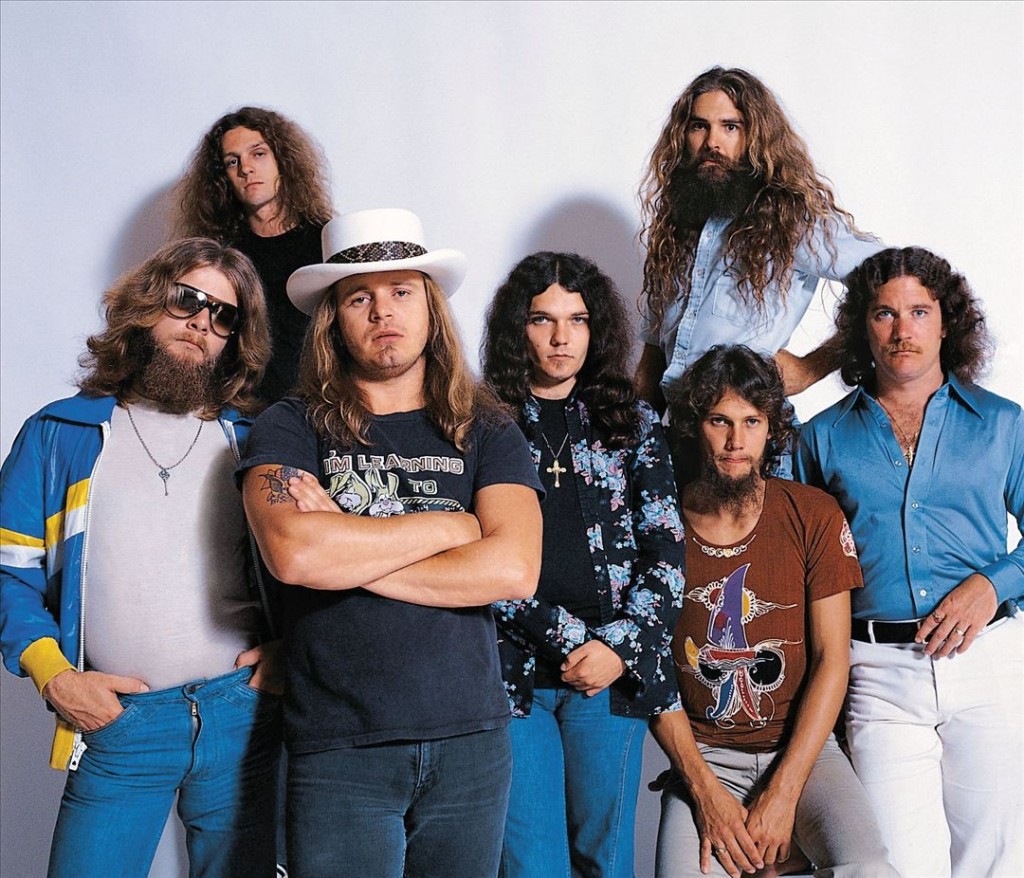 If I Leave Here Tomorrow: A Film About Lynyrd Skynyrd

This is our fifth collaboration with director Stephen, and we were super pleased to be working on this whiskey soaked LA based film. We worked on the key motion sequences (including key credits and title card) and as the budget was tighter on the project, we provided templates for lower thirds. More about our involvement after the festival! 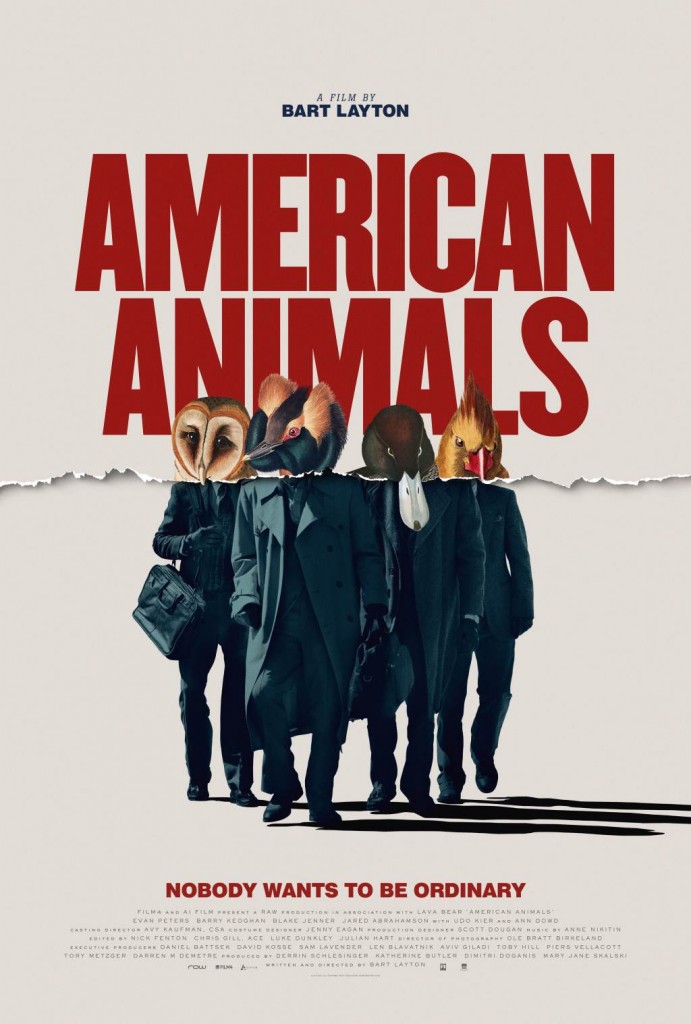