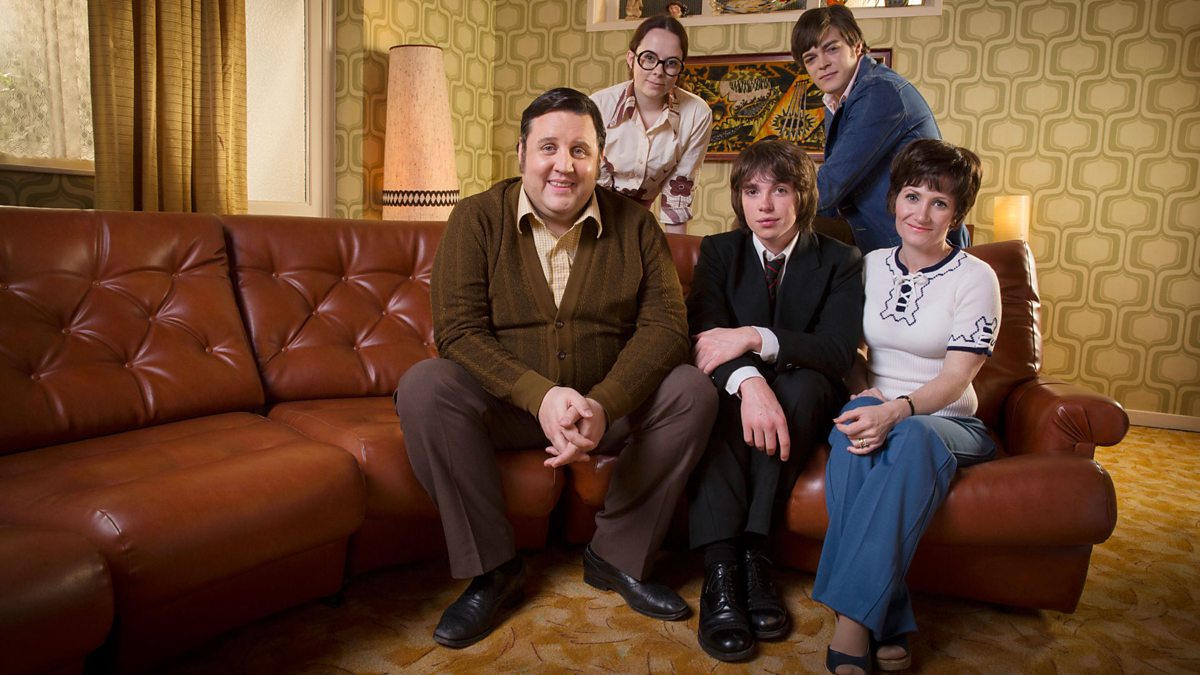 We worked on episodes four through to eight, on an average of 30 VFX shots per episode. There was a great range of shots, most of which were helping to cement the series in 1970’s. Some were relatively straightforward – like removing satellite dishes from the sides of houses.  Others were more complicated, such as splitting action over two takes on moving shots. There were also a few super fun shots, like adding a shower of digital maggots (hmmmm tasty!)

We really enjoyed working on the series, working on Autodesk Smoke 2016, under the direction of VFX supervisor Tanvir Hanif. There was even a write up in Broadcast Now with a Blue Spill mention! Watch it Thursdays 9pm, BBC 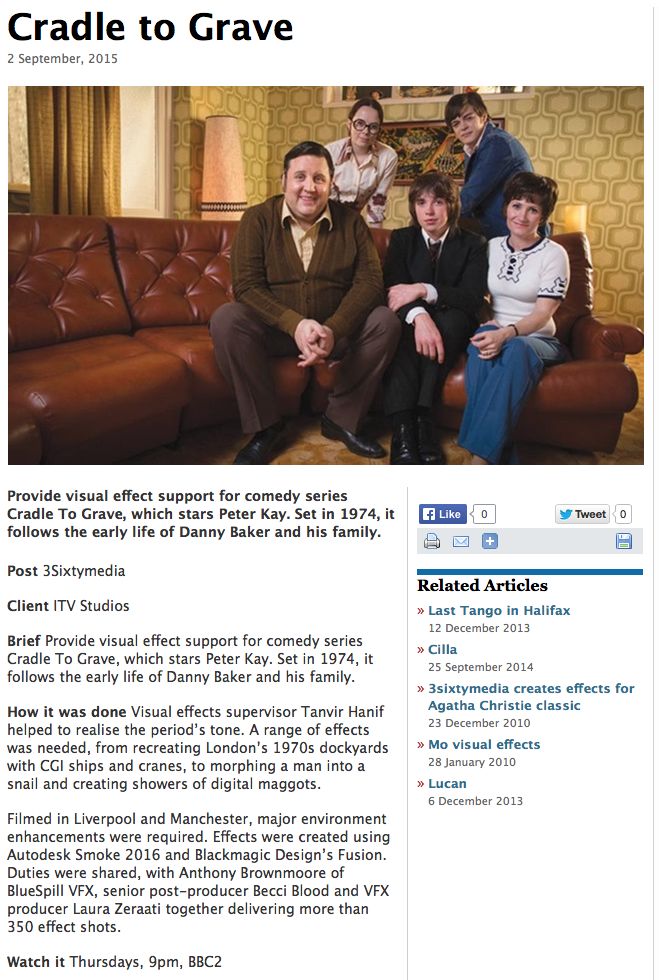