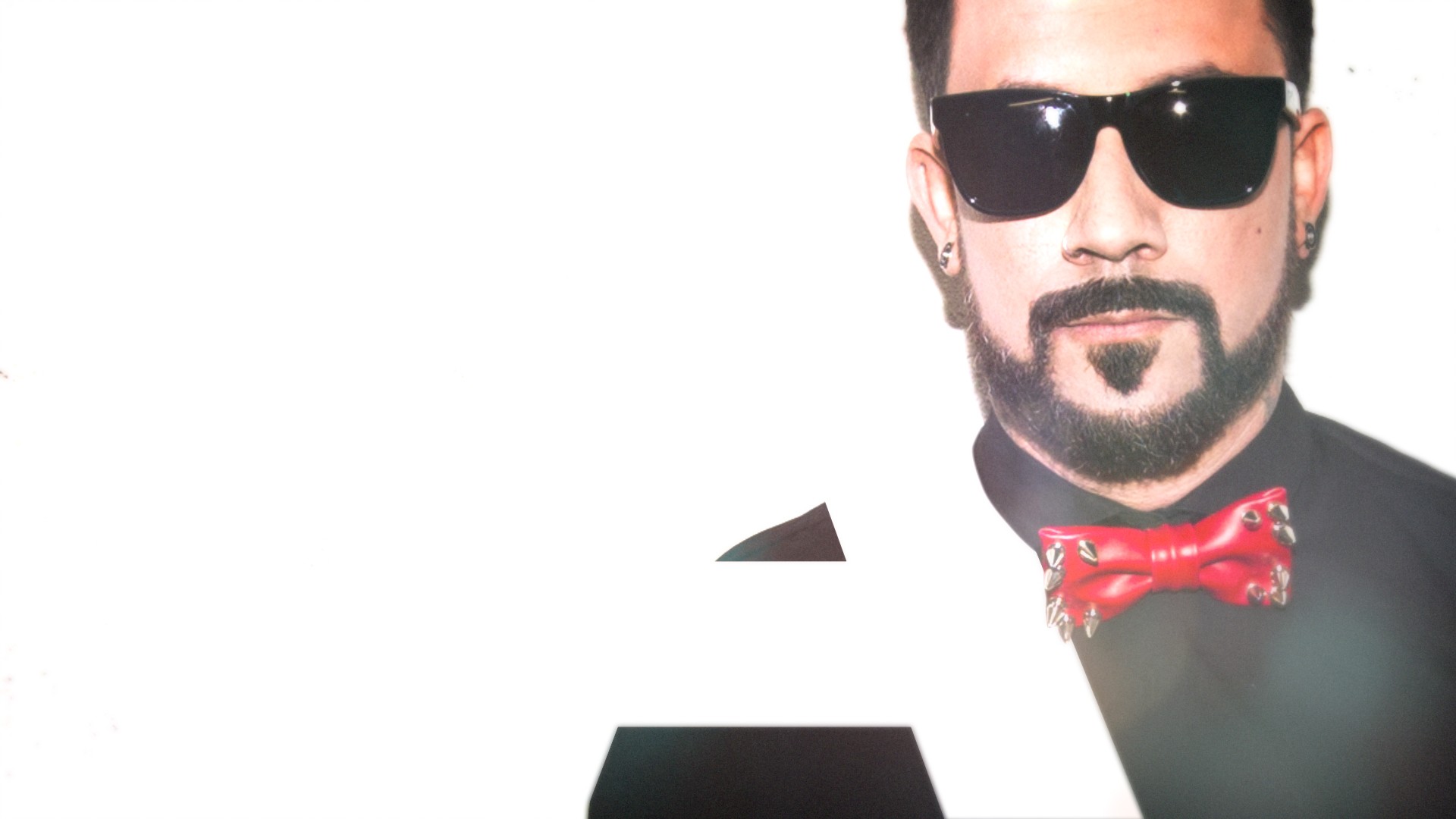 “What do you when you’re a full-grown man in a boy band?”

We came on board during the London based edit, having worked with director Stephen Kijak previously (Stones in Exile). Initially we discussed an opening title sequence which wasn’t graphics intensive, however as the film developed so did our involvement, and we ended up delivering several in film sequences as well as a wonderful opening sequence! Working with Stephen was a pleasure as always, as was working again with editor extraordinaire Ben Stark, who we’d previously worked with on Stones and Take That; A Story About Progress.

Backstreet Boys : Show ‘Em What You’re Made Of is a documentary exploring the past two years in the band’s life and the recording and touring plans for their most recent album, In a World Like This. It also looks back at their origins, how the band became the biggest boy band in the world, and where they go from here…