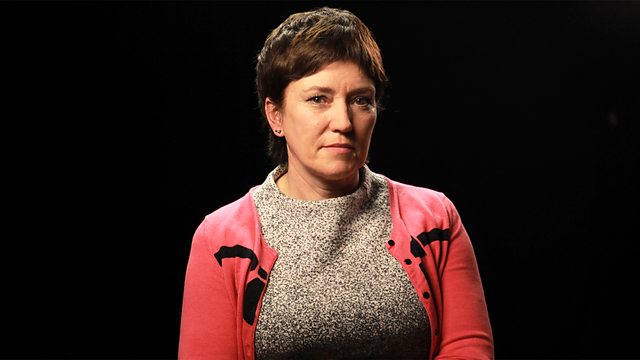 Screening on BBC1 on 27th October is (Falling Man director) Henry Singer’s film detailing the infamous Baby P case. The film was two years in the making, and while discussions on working together started early, BlueSpill’s involvement came in the final stretch.

Henry was looking for a graphical presence which felt lifting to the film as a whole, but also discreet. Designer Joe Nowacki worked closely with Henry in achieving these looks, which resulted in over ten graphical sequences.

The 90-minute film, Baby P: The Untold Story, produced by Sandpaper Films, features exclusive interviews with many of those connected to the case and its aftermath, including Sharon Shoesmith, social workers Gillie Christou and Maria Ward, Ed Balls and the husband of Dr Sabah Al-Zayyat, the last medical practitioner to see Baby Peter before he died.