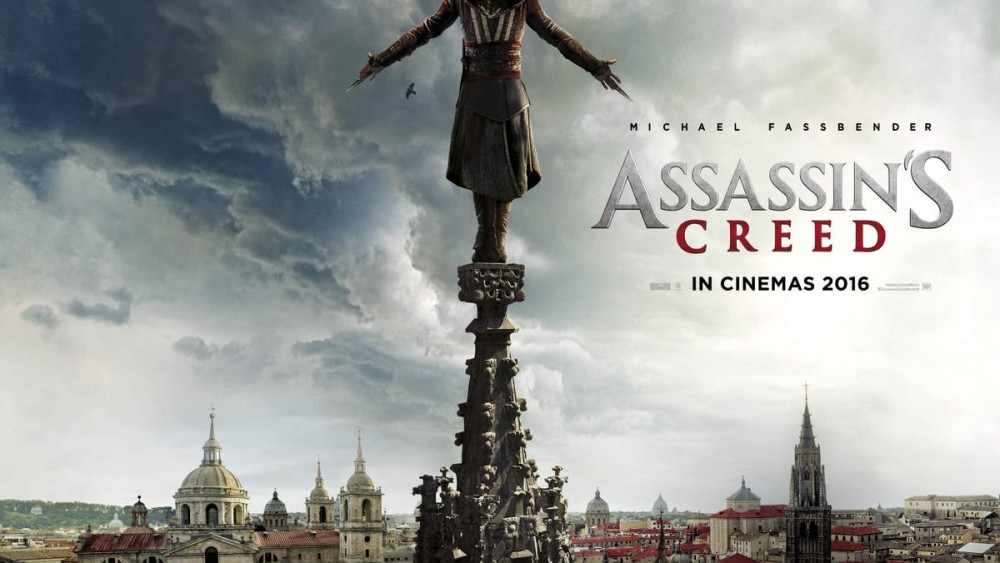 We came on board in the later stages, having worked previously with VFX Producer Sarah Tulloch on The Man From U.N.C.L.E.

Sarah and VFX Supervisor Ged Wright were looking for fast turnaround solutions for two sequences in the film and also to provide a final composite, animation and finish to the title. Anthony completed the work on Flame 2017, delivering both final DPXs and intermittent passes to the stereoscopic team in Canada.

We really enjoyed being part of such in incredibly talented team, and look forward to the film’s wider release on late December 2016!