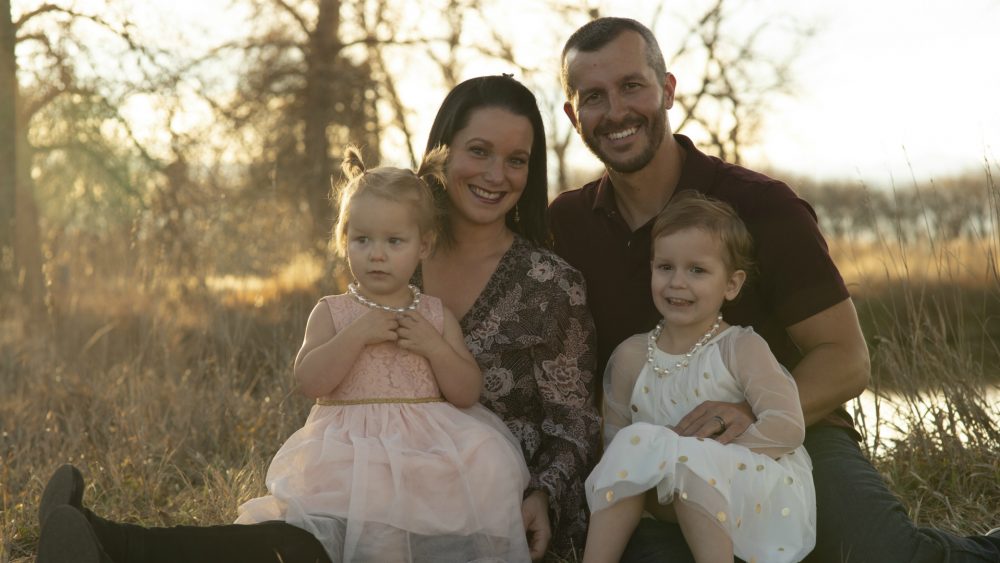 American Murder | The Family Next Door

We worked closely with the London based team, in developing a look for the film’s graphical elements, which compromised quite a lot of the film. Our two main areas of focus were text messaging and Facebook.

We initially explored a variety of approaches on the text messaging aesthetic, from conceptual to realistic. We also explored how they would function for the narrative, as the messaging was used regularly in the film to unfold the story. And finally we looked at our background imagery, and how best this might serve the narrative focus in the foreground. It was important for the film to feel current, and for the story not to have an archival feel.

Our involvement in the Facebook sequences were re-creating functionality pertinent to the era, and also finding devices to adhere to this functionality without being at the expense of the narrative. We also explored ways in which to use Facebook to aid and enhance the story, providing viewers with additional information which was secondary to the key moment.

Our process of being involved in the film was for around four months, delivering over 15 minutes to the London based edit. We used an Adobe After Effects and Autodesk Flame based workflow.

Our credits for the film are: