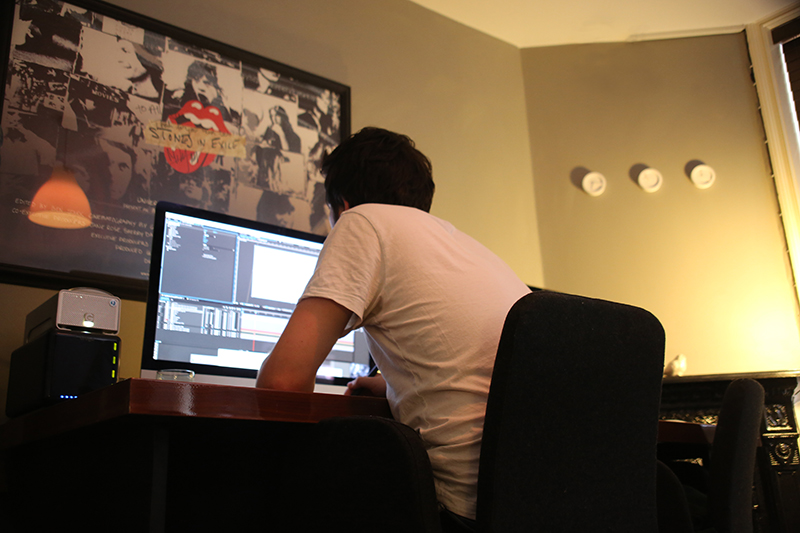 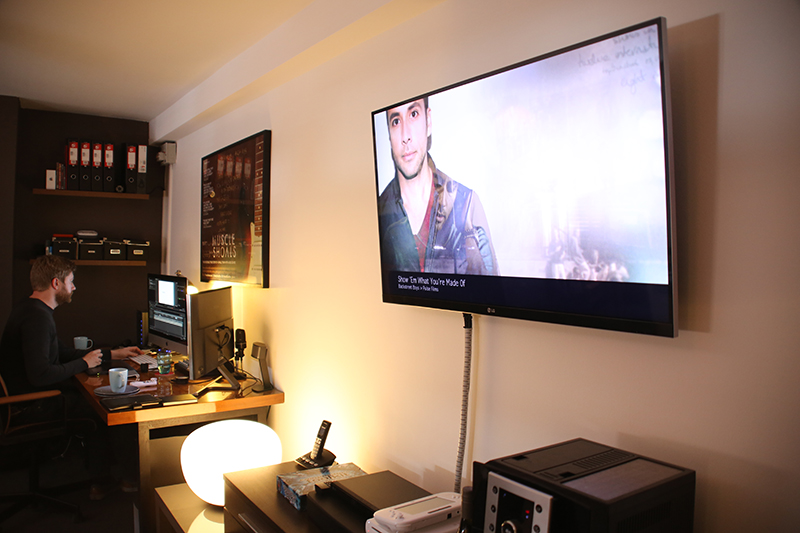 Allison is a BAFTA nominated Design Director, with over nineteen years experience in motion design. Working for both UK and US clients on award winning films, she develops and delivers for a range of filmic needs -from title sequences to end cards (and everything in between), to developing the look of the film. She loves creative problem solving and is exceptionally well versed with tight deadlines. For further details on her film experience, please take a look at Allison's IMDb profile.

In 2020 she was nominated for SXSW Excellence in Title Design Film Award. In 2019 she was nominated for a BAFTA for Title Design, the SXSW Excellence in Title Design Film Award and was a judge for the D&AD Awards in the VFX category. She also won the Broadcast Tech Award for Best Title Sequence. In 2018 she was a judge in the film category of the innagural Motionographer Awards. In 2017 she was listed as Art of The Title's top ten Women in Title Design, was a panelist for Women in VFX event at The Mill, and was also a participant in Animated Women's Achieve Programme. In 2016 she won the SXSW Excellence in Title Design Audience Award, was a juror for the Titles and Graphic Identity BAFTA Craft Awards and was a Mentor for The Dots VFX/Animation Masterclass. In 2015 she was a panelist for DOC NYC Masterclass in Design and Animation, in 2014 she was selected to participate in Women in Film & TV's Mentorship Scheme, and in 2011 she was nominated for Outstanding Graphic Design and Animation at the Cinema Eye Honor Awards.

She has a Masters in Design Studies from Central Saint Martins School of Art and Design, London and a BA Communications, Theatre & Media from Charles Sturt University, Australia. She has also undertaken artist residencies in Canada, with St Norberts Art Centre and China, with Platform China's International Artist Residency program.

Anthony is a Flame artist with over sixteen years experience in visual effects and post production, with several years freelancing in leading London post houses. Prior to his film work with Blue Spill, he has worked on many high profile campaigns with major national clients, including British Gas, The Times, Argos and Carlsberg. Anthony works at lightning speed, has an in-depth knowledge of technical processes, and can pull keys that would make George Lucas blush.

In 2017 he won the SXSW Excellence in Title Design Audience Award, and in 2015 he was a panelist for DOC NYC Masterclass in Design and Animation. In 2013 he was a key speaker for Autodesk at NAB, having also worked with Autodesk in designing and creating material for their Flame tutorials. And in 2011 he was recognised for his significant contribution to the award winning Sunday Times Rich List campaign, picking up three British Arrow awards as Director. 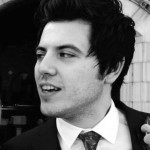 Our lead designer Joe has several years experience as a Motion Designer, specialising in art direction, co-hesive film design, motion design and animation. Over the years he’s focussed his talents on designing for theatrical feature documentaries and after freelancing with Blue Spill on a number of films some years ago, took up permanent residence. He has a BA Design and Art Direction from Manchester School of Art and when he's not busy being exceptional at all things Motion, he's at gigs and travelling the world. 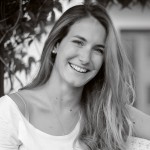 With a background in graphic design from her home country, Switzerland, Linda graduated with a First-Class Honours Degree in Visual Effects and Motion Graphics at Brunel University in London. During her studies she undertook various internships which sparked her passion for title sequences. She enjoys experimenting with different techniques and styles and is an exceptionally talented visual storyteller! 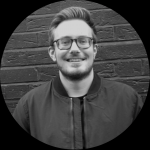 He's very organised, efficient, enthusiastic and a great asset to the team!

Lucy is our Production Assistant extraordinaire, coming to us from a range of productions including feature animation films and comedy sitcoms. Having studied Media Studies at University of Brighton, she enjoys organising, working with a variety of different people and making things happen! 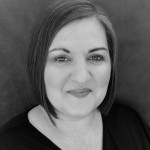 Marlen has over 14 years of experience in the TV & Film industry with the majority spent running the longest standing freelancer agency in London. Incredibly efficient and enthusiastic at all she lends her hand to, she joined the Blue Spill team in 2018 and works tirelessly in overseeing our projects financially, liaising with clients and keeping us on our toes!

"The opening credits just blow my mind; the designers, Blue Spill are so good. The band had that slogan in the early days: ‘psychedelic violent crimes’... What does that even really mean? I just said do that, whatever that is, make me an opening sequence that’s psychedelic and violent and insane. We’ve worked together with Blue Spill on the last four of my movies, and we have great rapport, so I’ve had to tell them less and less and then they end up giving me more and more. The communication is almost psychic at this point, and I think they like working with me because I don’t give a lot of direction, just some imagery and some ideas and they’re free to do whatever they want, and it always gets better and better. We won an award for the titles at SXSW for Excellence in Design, and that made me very happy." 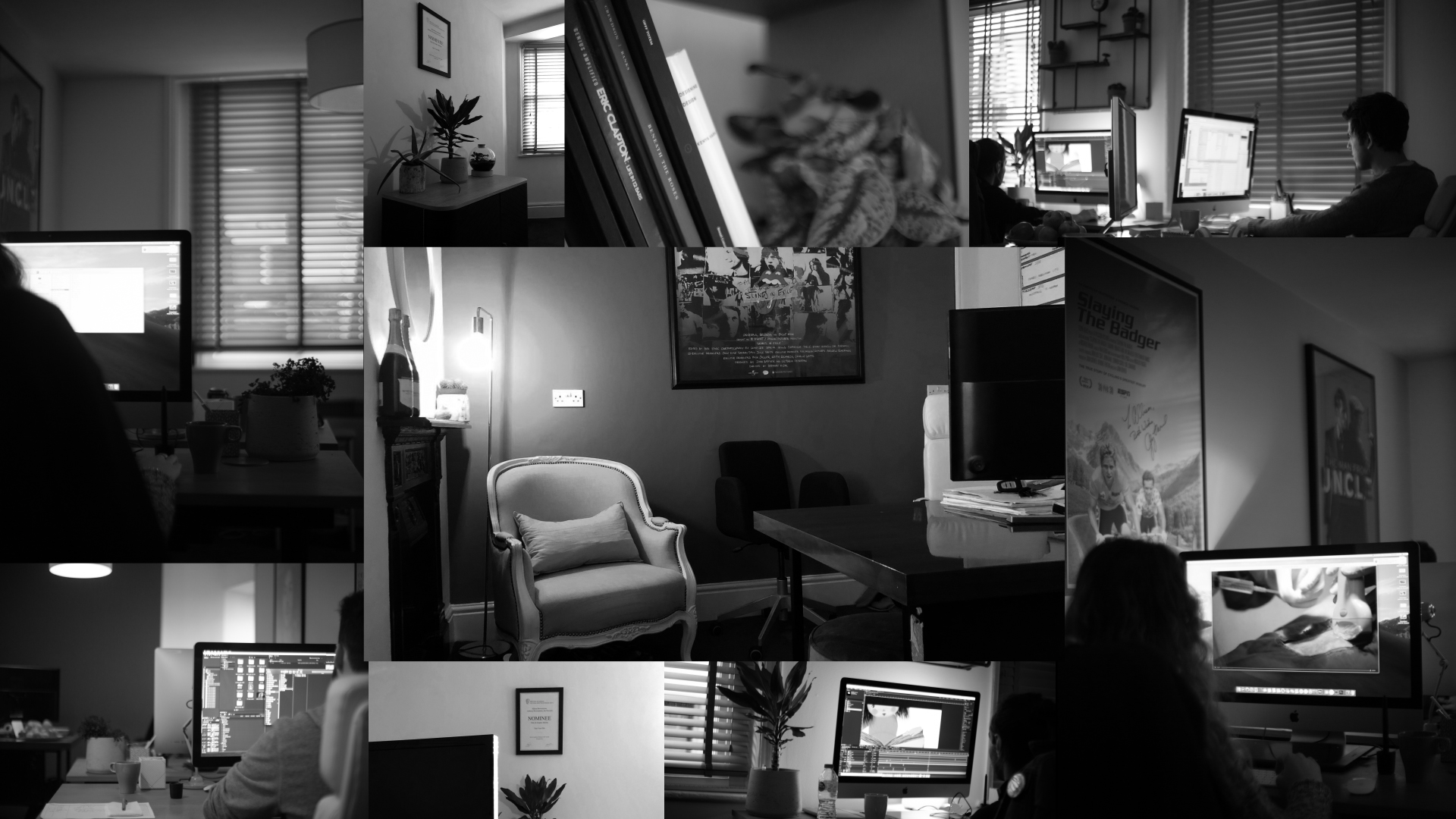 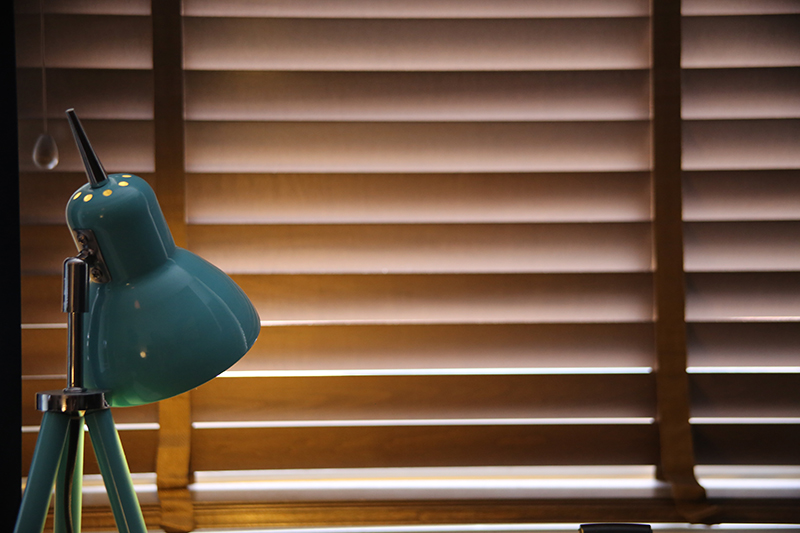 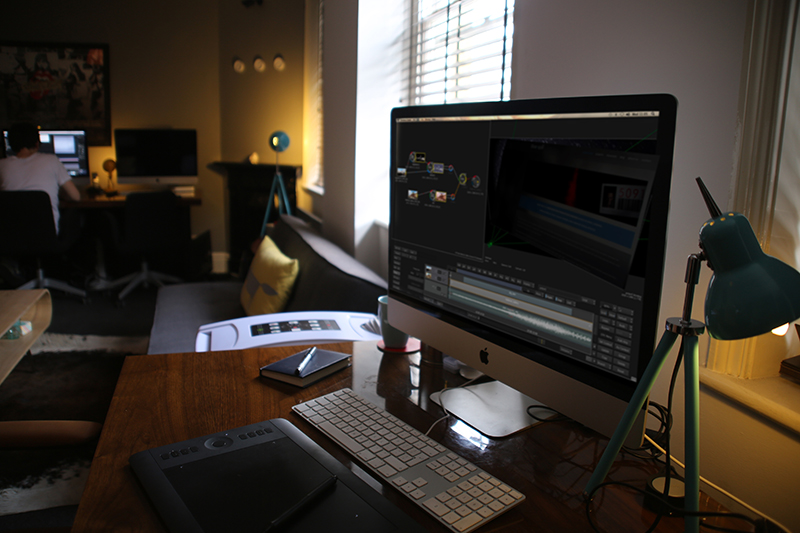 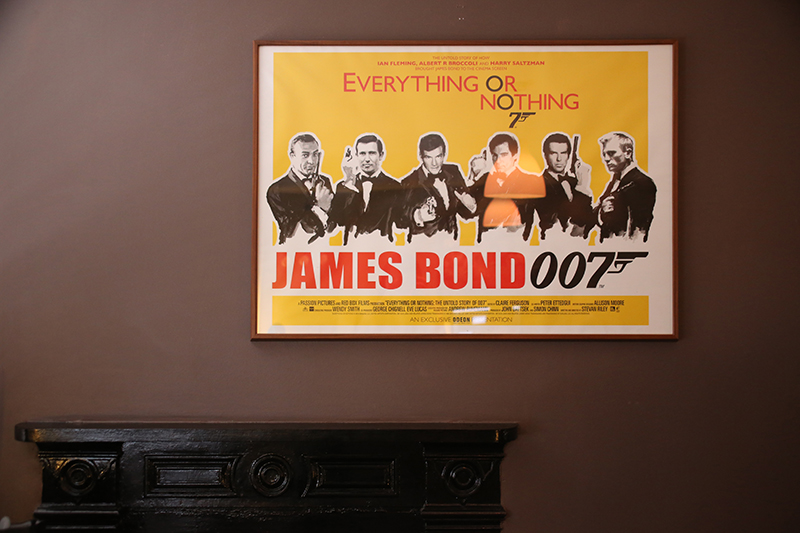