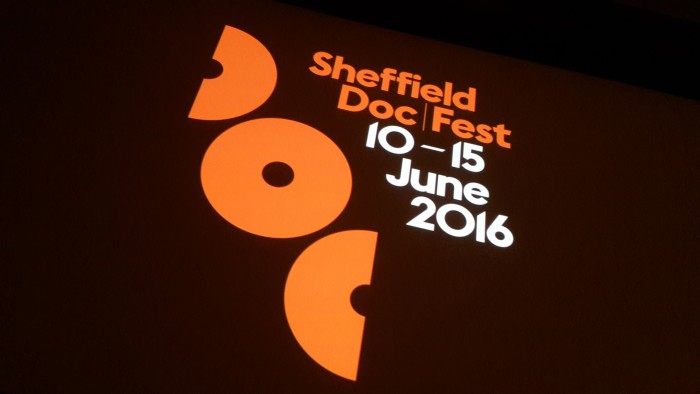 We’re very pleased to announce we’ve worked on three films heading to this year’s Sheffield Doc Fest! We designed titles and in film sequences for each of the three films –

Two films will be premiering at the festival – Versus, The Life and Films of Ken Loach and Destination Unknown, whereas Louis Theroux’s My Scientology Movie will be screening after its earlier Tribeca run. We’ll detail more about our involvement in the films after their premiere!