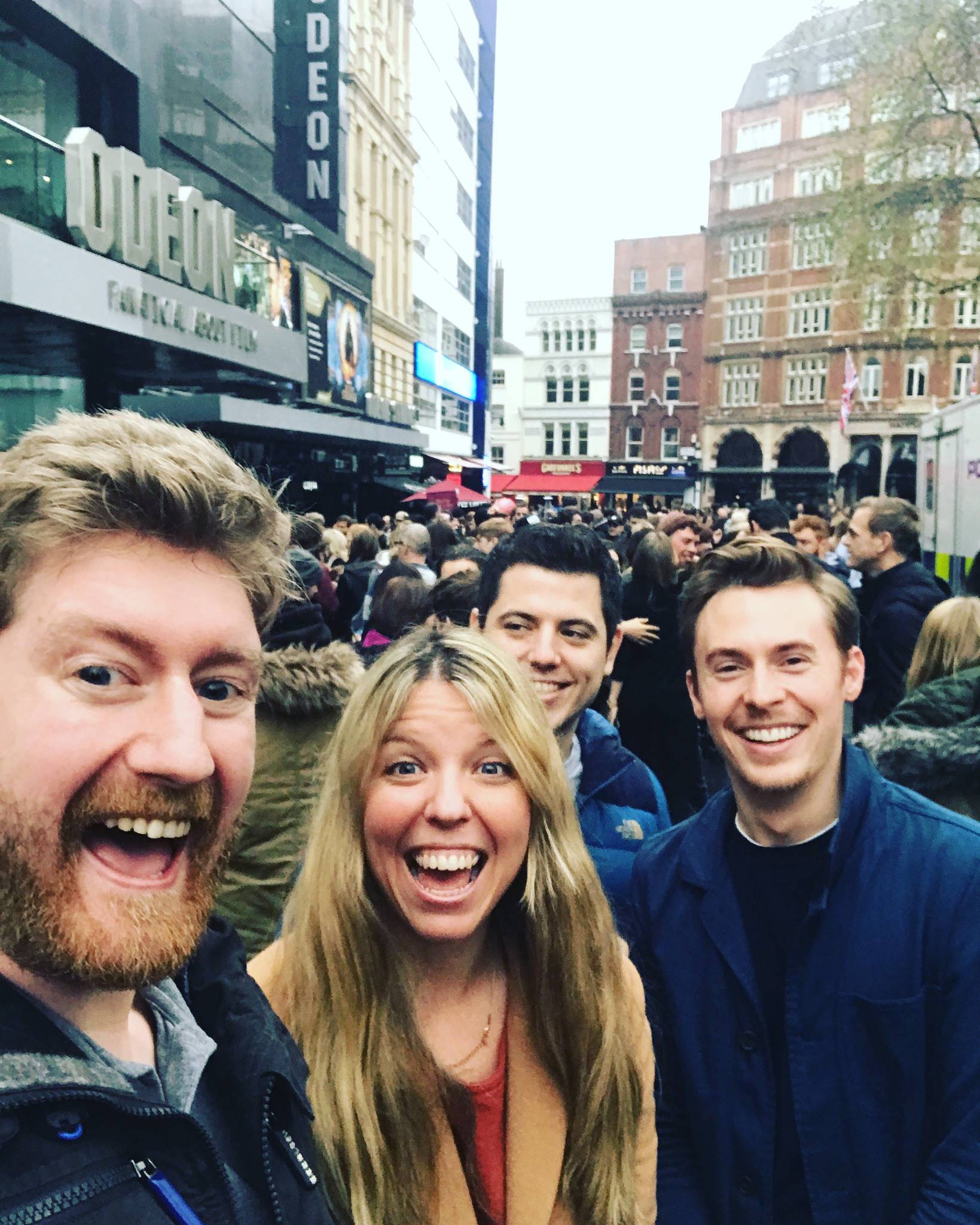 Blue Spill has once again had an incredibly exciting year, in 2016 we have worked on 10 feature documentaries, a narrative feature, a netflix series, two prime time dramas and two episodic television series.

— Our first Netflix series! We were really excited to come on board for this, it was a great experience (all in 4K) and we’re very excited to be involved in the Netflix movement.

— Heading to the BAFTAs… and being on the BAFTA judging panel. Incredible to be involved with both!

— VFX boom! This year we delivered over 100 shots for two primetime dramas, ITV’s Tina and Bobby and BBC’s Jonathan Creek. Anthony spent a stint in Scotland VFX supervising the shoot (location and studio) for Jonathan Creek, and for Tina and Bobby he oversaw a team of CG artists to re-create Wembley stadium from the 1966 world cup.

We absolutely love what we do, and are borderline obsessed with our work and delivering our very best to our clients. As a boutique studio we’re constantly learning and growing, driven by our passions, and this year has been no different to others.

2017 is already looking very exciting, with a little trip to Sundance planned with one of the films we’ve worked on, but there’ll be more about that later! Thanks to everyone who has worked with us and/or supported us, and here’s to an awesome 2017!