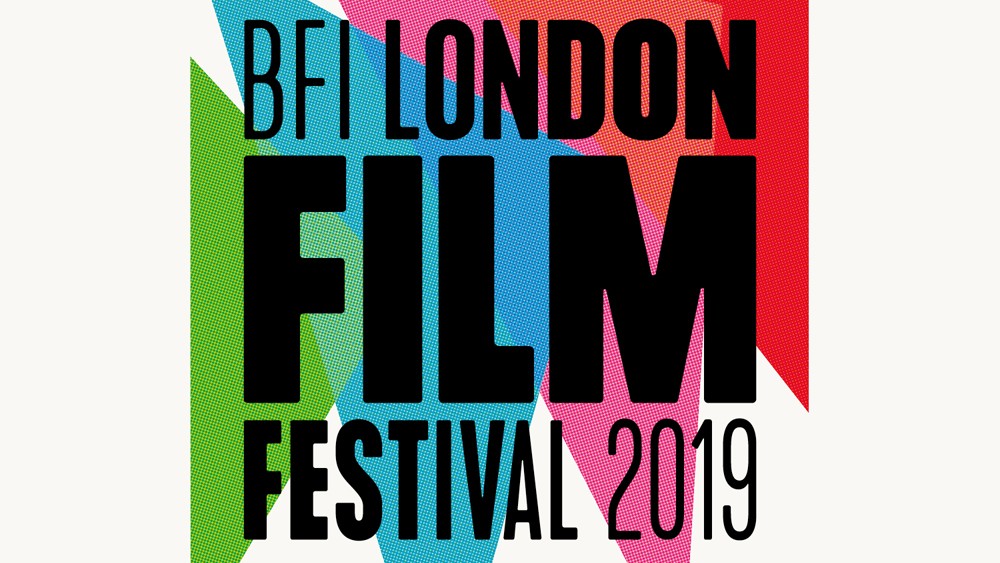 We’re very pleased to announce we designed for two films at the 2019 London Film Festival, Alex Gibney’s Citizen K and Daniel Gordon’s The Australian Dream. We will detail more about our involvement in the films after the festival! 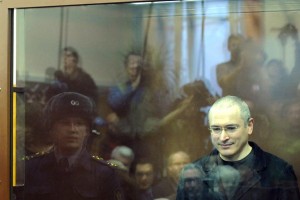 After premiering at Venice Film Festival, Alex Gibney’s latest film explores the world of Mikhail Khodorkovsky. We worked with Alex and the NY based team throughout the edit on delivering a wide range of sequences for the film.

Since premiering at the Melbourne International Film Festival, Daniel Gordon’s most recent film explores race and culture in Australia. We worked with the London based edit to deliver a small number of sequences on the film, presentation credits, title and roller.