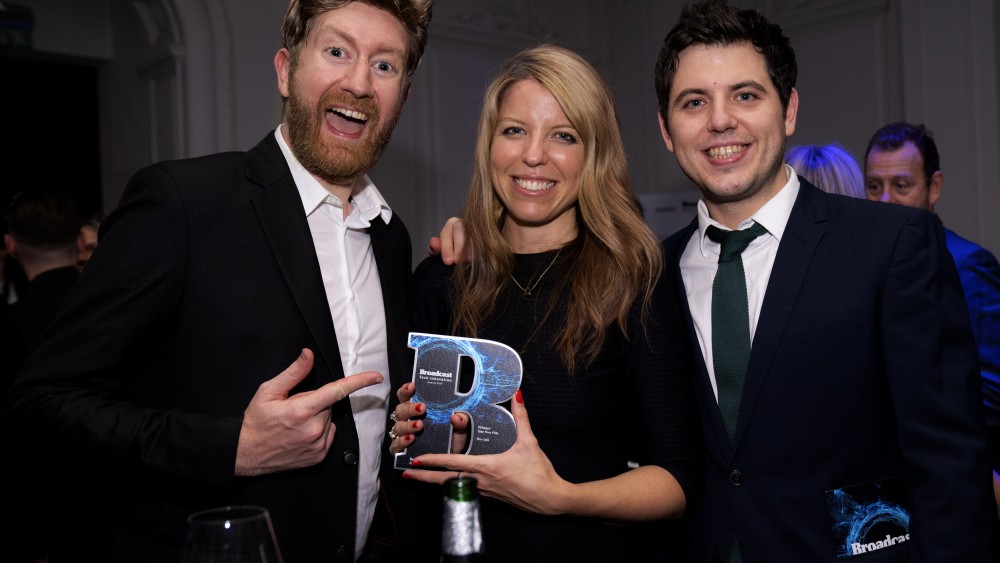 We were very excited to have picked up a Broadcast Tech award for our work on Netflix film, Take Your Pills! The title sequence was also nominated for a BAFTA Title Design Craft award earlier this year.

Working with Alison on this was incredibly rewarding, she was very open and supportive throughout the process. And from Alison, “You guys are such brilliant artists and the best to work with… Thank you for making the film so special.”