We came on board the London based edit during rough cut, having previously worked with John (Bradley Wiggins, Slaying the Badger) and Simon Chinn (Bond: Everything or Nothing, Legend of Shorty, Captive). We worked on developing a look for all of the in-film design, to incorporate a sense of Louis’s voice throughout the film’s journey. These included designing the opening title sequence, end credit sequence, photographic sequences, twitter feeds, narrative cards, LTs and location IDs.

See below for a range of our typographical work on the film. 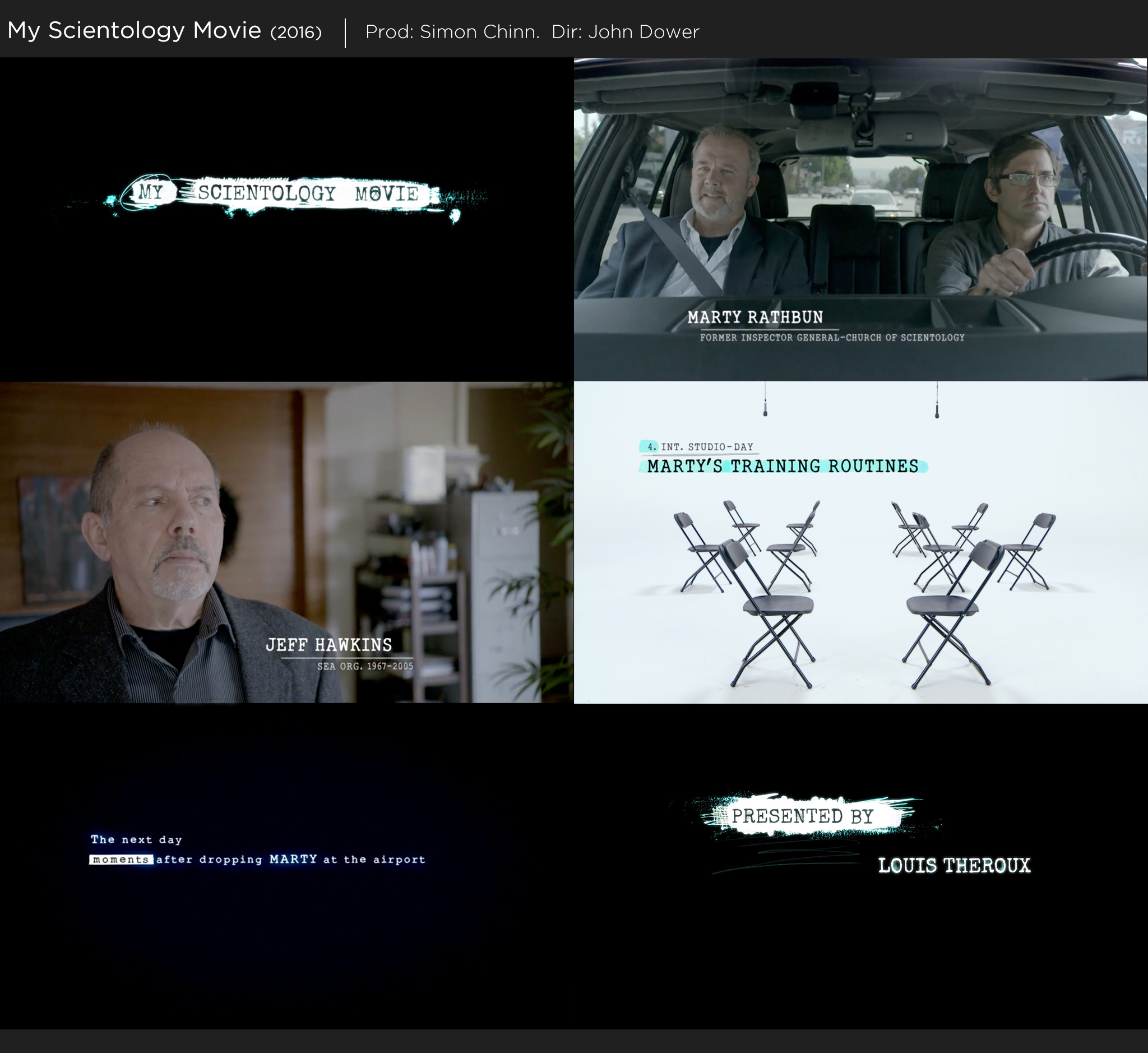 Also below is an example of our treatment of the in film photographs. Working within our style for the broader film, we graded the images and placed them within the context of Louis’s personal notebooks. 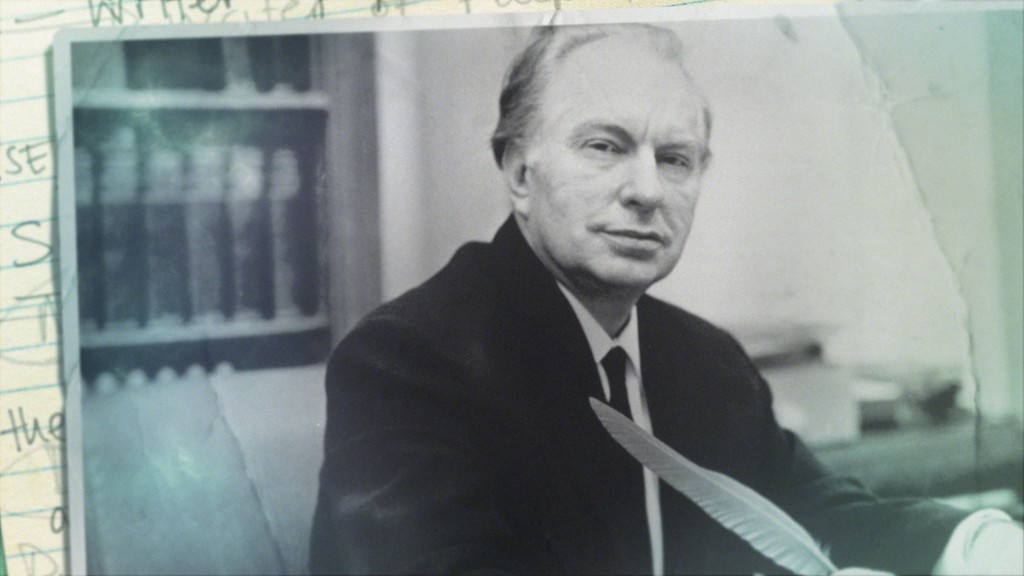 And finally, we also designed the film’s ‘twitter’ sequences. We were looking for a cinematic approach, framing the information with our ethereal ‘scientology style.’ 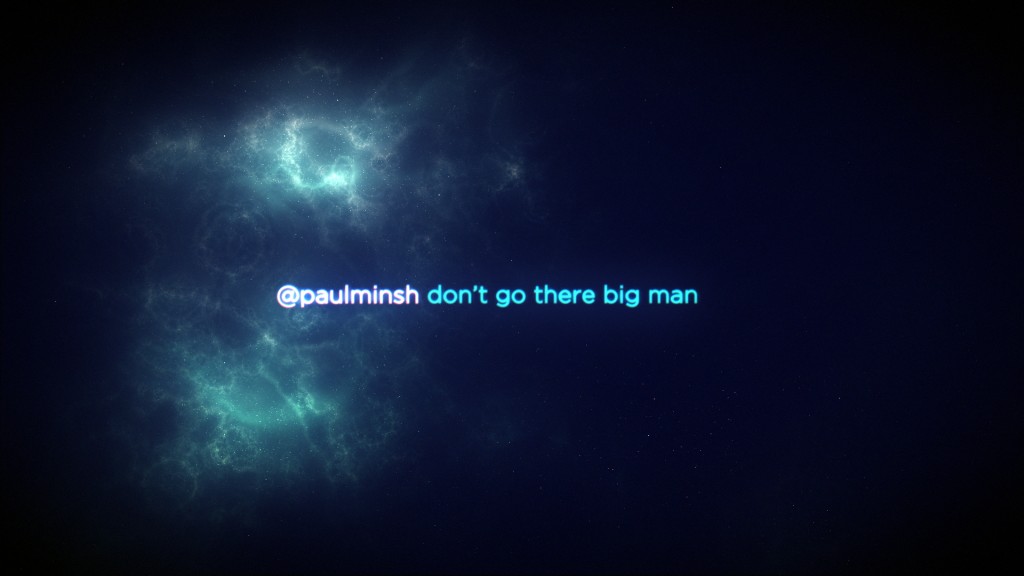 We really enjoyed designing this film, and are very excited to see it heading off to audiences! 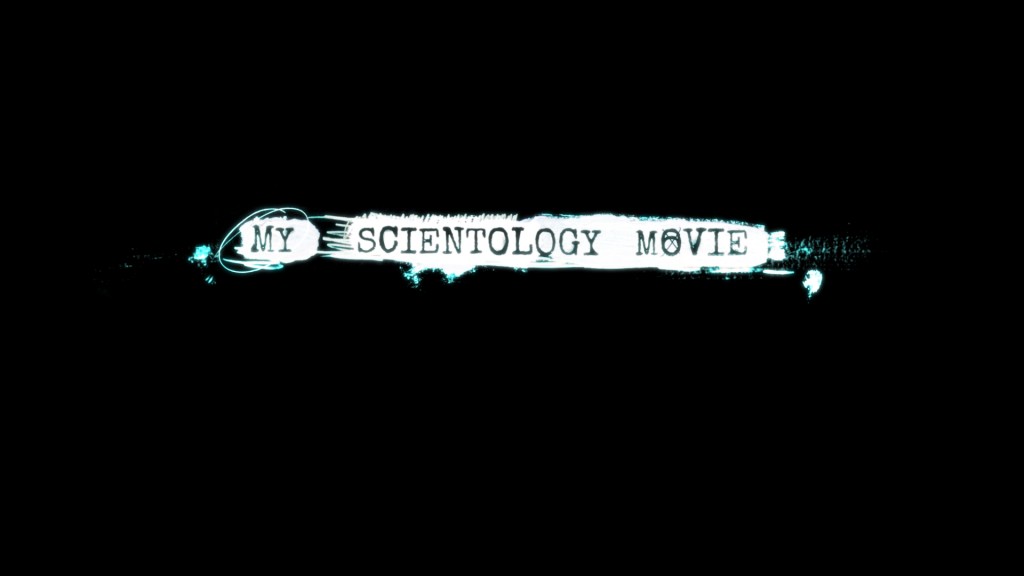