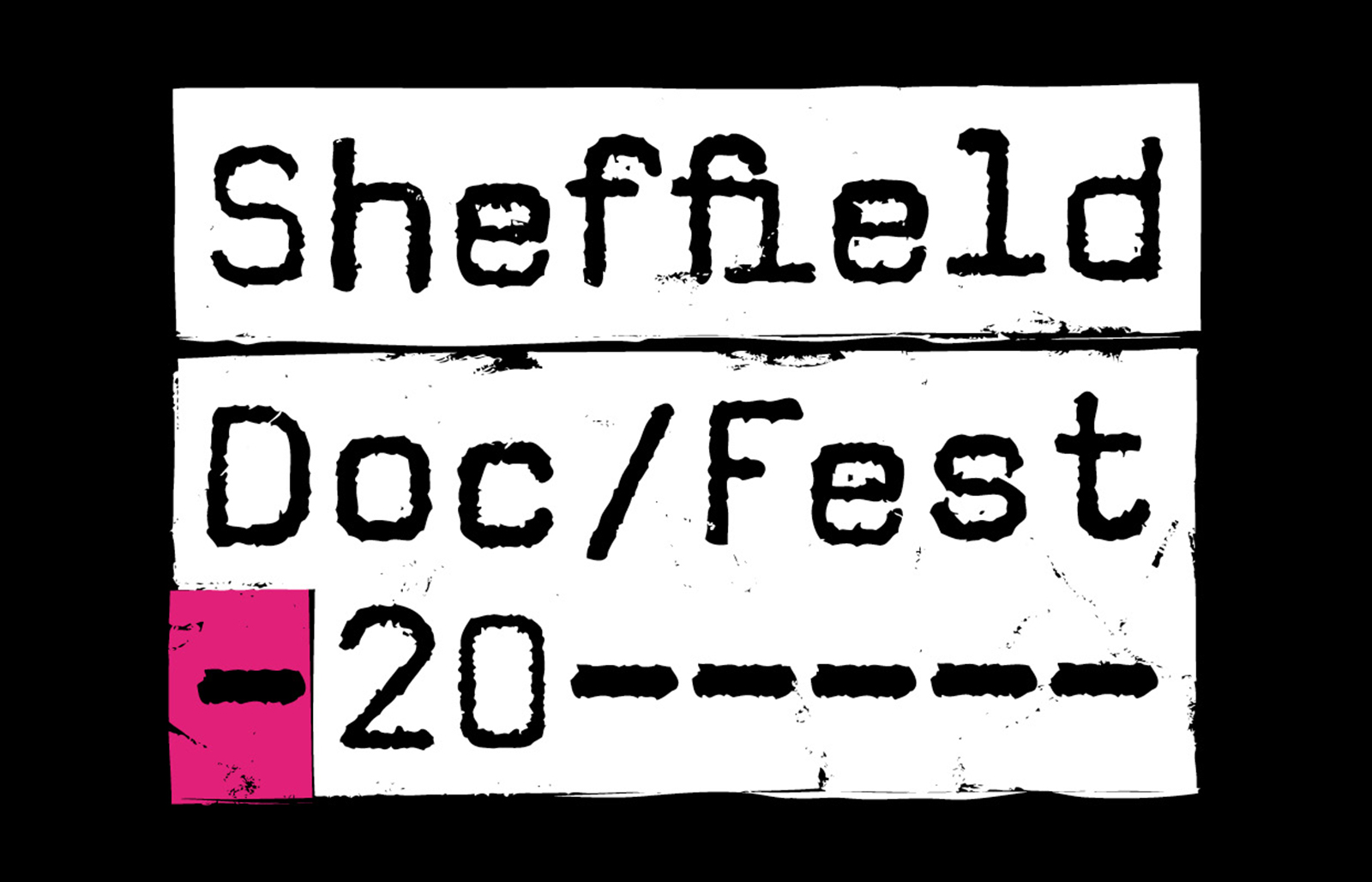 We’re super pleased to announce that for the second year running we’ve designed four films screening at this year’s Sheffield Doc/Fest. These include;

All films involved a combination of designing title sequence and in film motion design sequences. For some films, like Legend of Shorty, the title sequence was highly stylised, developing a series of shots which bought to life the infamous image of Shorty and combining 3D/live action plates.

Looking forward to the festival!